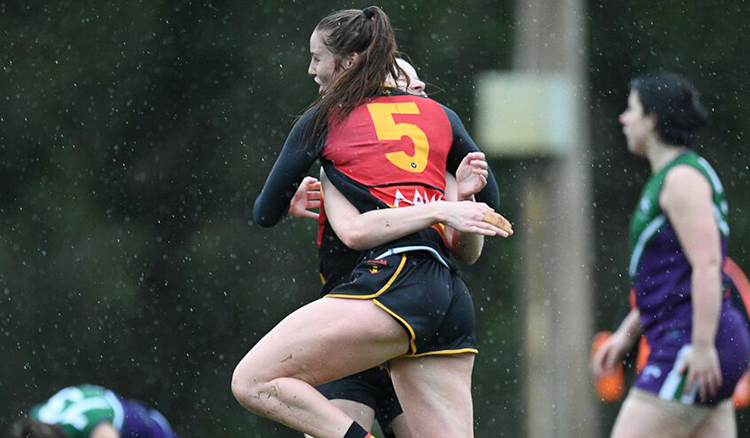 Yarra Old Grammarians capped off a sensational season in Premier C Women’s with six representatives in the Team of the Year.

Led by Best & Fairest winner Sarah Kerr and coach Michael Wines, the YOG’s women have players in every third of the ground.

The six leading goal kickers were all picked; including, South Melbourne Districts star Iliana Zafiriou who led all comers with 28 majors.