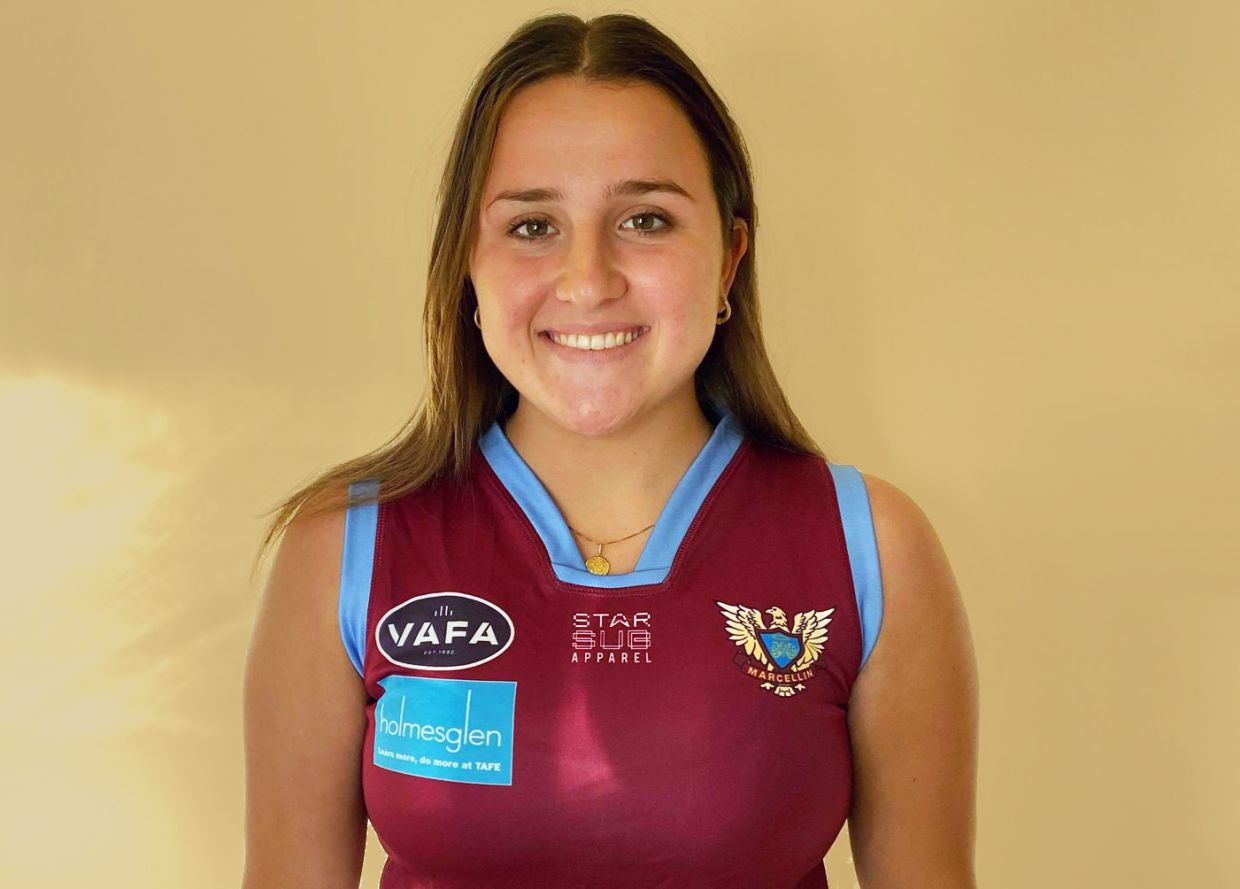 Congratulations to Marcellin young gun, Madeleine Di Cosmo, who has been named the Anytime Fitness Rising Star for Round 1.

The former Bulleen Templestowe junior debuted for the Sheagles over the weekend and played a leading role in their 27-point win over West Brunswick.

“Madeleine is a hard-working player with good skills who excels around the contest. She plays like Dustin Martin and former Sheagle Ellie Gavalas, loves the game and her teammates.”