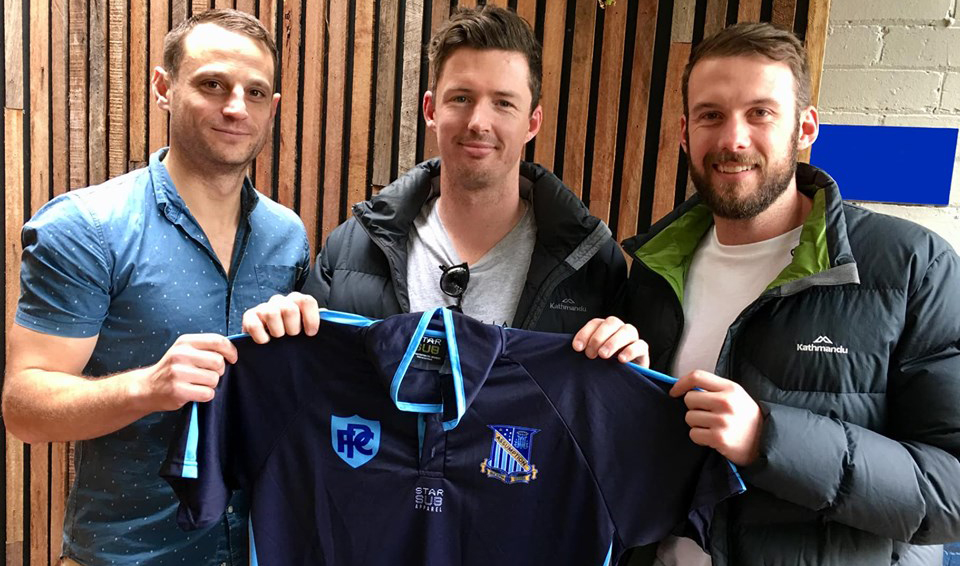 Bolo & his boys are back at Prahran

Prahran Assumption announced its coaching panel for 2021 earlier today, with Matt Boland set to lead the senior side when Division 1 football returns next year.

Boland, who was first appointed at the end of 2019, will oversee the senior men’s team alongside Power House champion, Adam Collett, and Hastings premiership player and great mate, Matt Clifford.

“All three men are knowledgeable, passionate and have a wealth of football experience,” the club wrote in today’s announcement.

“Our coaching team enter 2021 in the unique situation of having been at the helm for 12 months yet still having not taken charge on game day.

After starting his senior career at Parkdale Vultures, Boland’s achieved great success as a Vultures premiership player and best & fairest winner. He then spent time at Sandringham and Collingwood VFL before joining Subiaco (WAFL) where he won two premierships and a Simpson Medal for his seven-goal BOG performance in the 2015 Grand Final.

Clifford possesses an impressive resume of his own, representing the Dandenong Stingrays as a junior before starring for Bonbeach and Hastings. Most recently, he won the senior best & fairest award at Kangaroo Flat in 2019.

Most in VAFA circles will recognise Collett after he played 207 games for Power House, captaining the club for seven seasons and winning the Keith ‘Bluey’ Truscott Best & Fairest Award in 2013. He represented the VAFA on the 2013 Ireland Tour and was recently the assistant coach of the Big V B-D4 side.