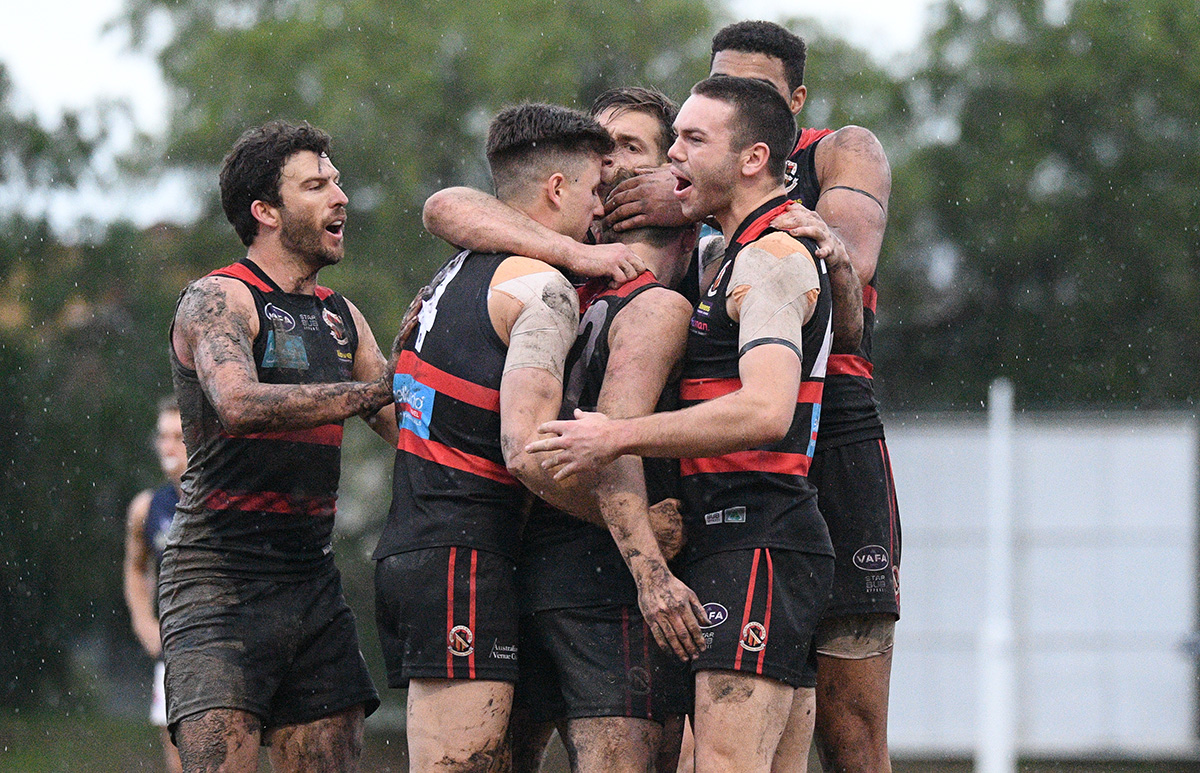 Bring the claret, bring the stout, get your ties & blazers out

If last weekend’s results were an indication of future success, we are in for an absolute belter when Old Xaverians and St Kevin’s OB meet in this weekend’s William Buck Premier preliminary final at Elsternwick Park. Old Xavs, who fell to Uni Blues in a thriller on Saturday, will be looking to rebound with inclusions the ilk of Jason Holmes. As for SKOB, they were simply outstanding throughout their 31-point victory over Collegians and with Lachie Sullivan set to return, this clash should pull the biggest crowd in recent years.

After piecing together an incredible season and being crowned the minor premiers, University Blues earnt a grand final spot and a chance at their first A Grade/William Buck Premier flag since 2004 when they ran out nine-point winners over Xavs. After losing five straight Premier finals, the monkey has officially been lifted and the Blues will enjoy the week off hoping this match is the physical encounter we all expect it to be.