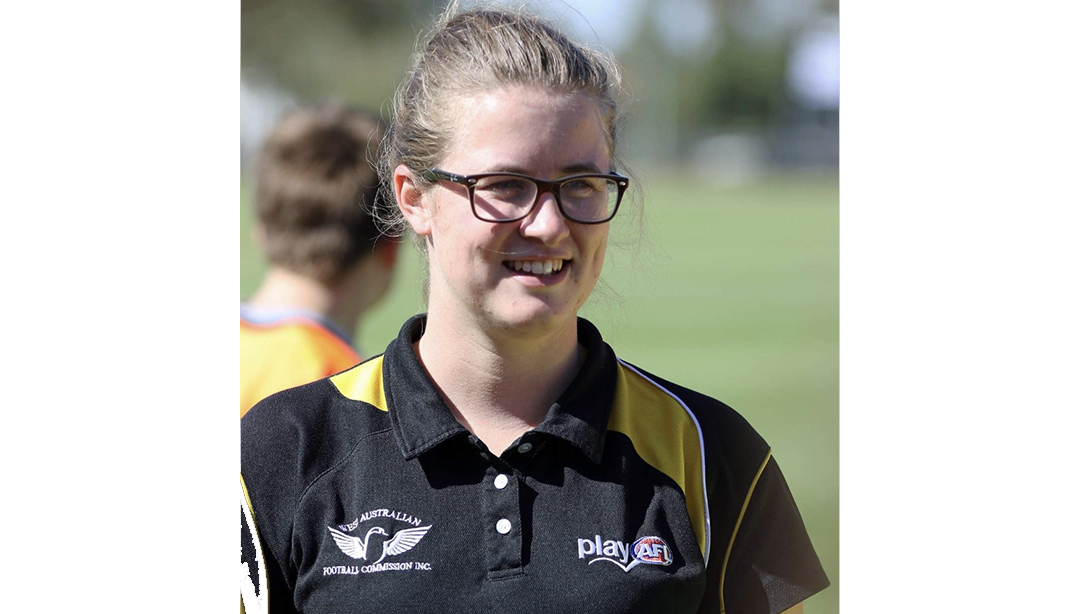 Bronte comes to the Club with a wealth of experience, most recently as the Senior Assistant Coach and Backline Coach for the North Melbourne Football Club in the VFLW, a role she’s held since 2018.

Prior to North, Bronte built her coaching experience in WA as a forwards coach with Claremont Women’s Football Club from 2016 – 2018 and Assistant Coach midfield and forwards, Claremont Football Club Under 16’s Development Squad in 2018 with their men’s team.

This is a historic coaching appointment for our Club. Bronte becomes the first woman to take on the role as a Senior coach at Fitzroy in our Club’s history, building on the previous coaching positions held by women at our Club in Jo Hogan, former Reserves Women’s coach and Mel Storey, former Assistant U19 coach.

Club President Joan Eddy was beyond thrilled to welcome Bronte to the Roys and see the progression of more women as coaches at Fitzroy.

“It’s such a historic moment for our Club to appoint Bronte as our Senior Fitzroy-ACU Women’s coach. We’re very excited to have someone with her level of experience be part of our community and add to our Club’s proud history.”