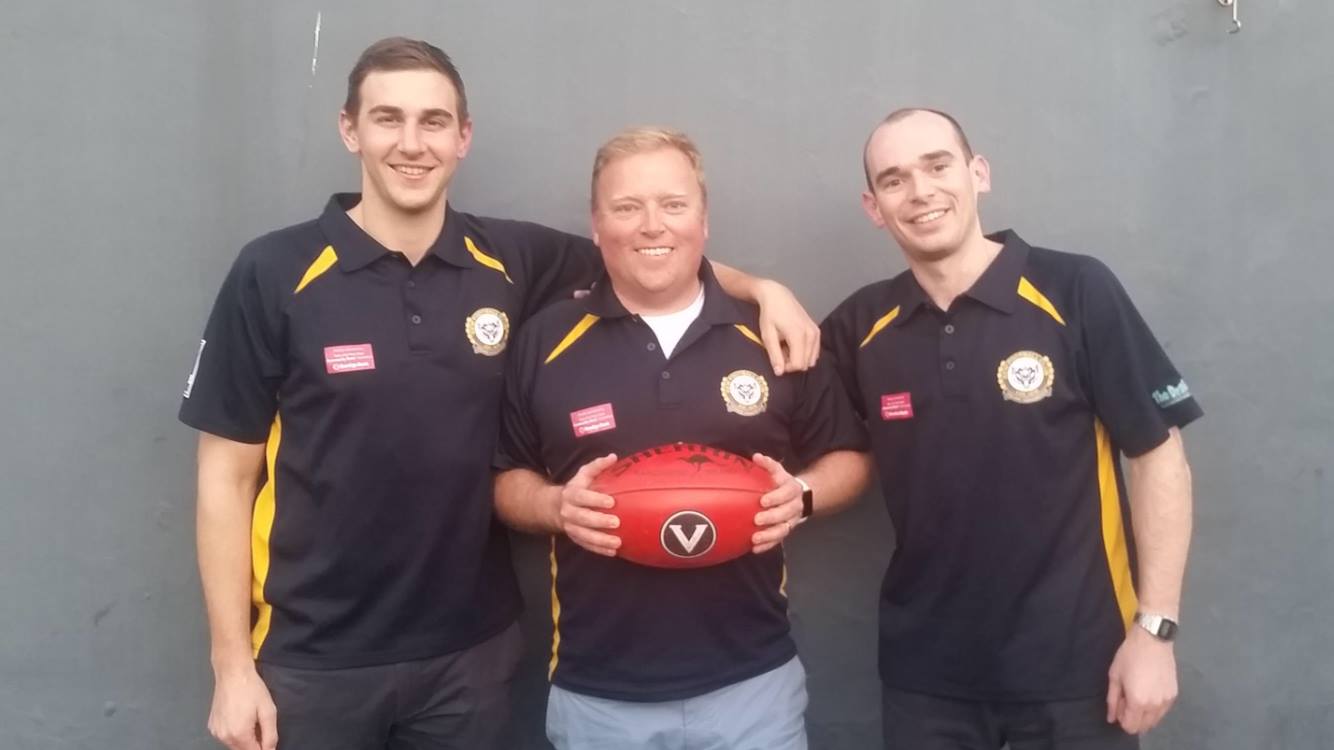 Kew Football Club will attempt to claim their fourth flag in five years under the guidance of new senior coach, Peter Callinan, after making the announcement of his appointment on their Facebook page last night.

Callinan has a reputation for developing young players, having spent the most recent part of his coaching career leading Old Xaverians’ Under 19 side, including the 2015 U19 Premier flag.

After three consecutive flags from 2013-15 and a fifth-place finish in Premier C this year, former senior coach, Ian Aitken, stood aside at the conclusion of the 2016 season.

Aitken was rewarded with the 2013 VAFA Senior Coach of the Year after leading the Bears to their first senior flag since 1979.

“After a thorough interview process, the Kew Football Club is extremely excited to announce the appointment of Peter Callinan as Senior Coach for the 2017 season!

Peter is looking forward to developing the younger players and maintaining the strong culture that has helped the club climb the VAFA grades in recent years.

Peter brings with him a wealth of experience and success in the VAFA competition. Peter’s career has been dedicated to the development of young men as a teacher and he has a strong reputation with students and parents. In his impressive coaching career, he has shown a strong capability in managing and implementing new programs and seeing them through to completion.

Peter comes across from Old Xaverians Football Club, where he spent the majority of his 218 games in the VAFA. Peter’s outstanding coaching record includes coaching the Under 19 Old Xaverians to a Premier Division premiership in 2015, a year in which he was awarded the Under 19 Coach of the Year. He was the OXFC VAFA A Grade reserve Premiership coach in 2007. In 2006 he was the Senior Assistant Premiership coach at Old Collegians (B Grade) where he played a major part in creating a new culture at the club.

The Club is excited by the appointment of Peter and is looking forward to a big 2017 and beyond!”