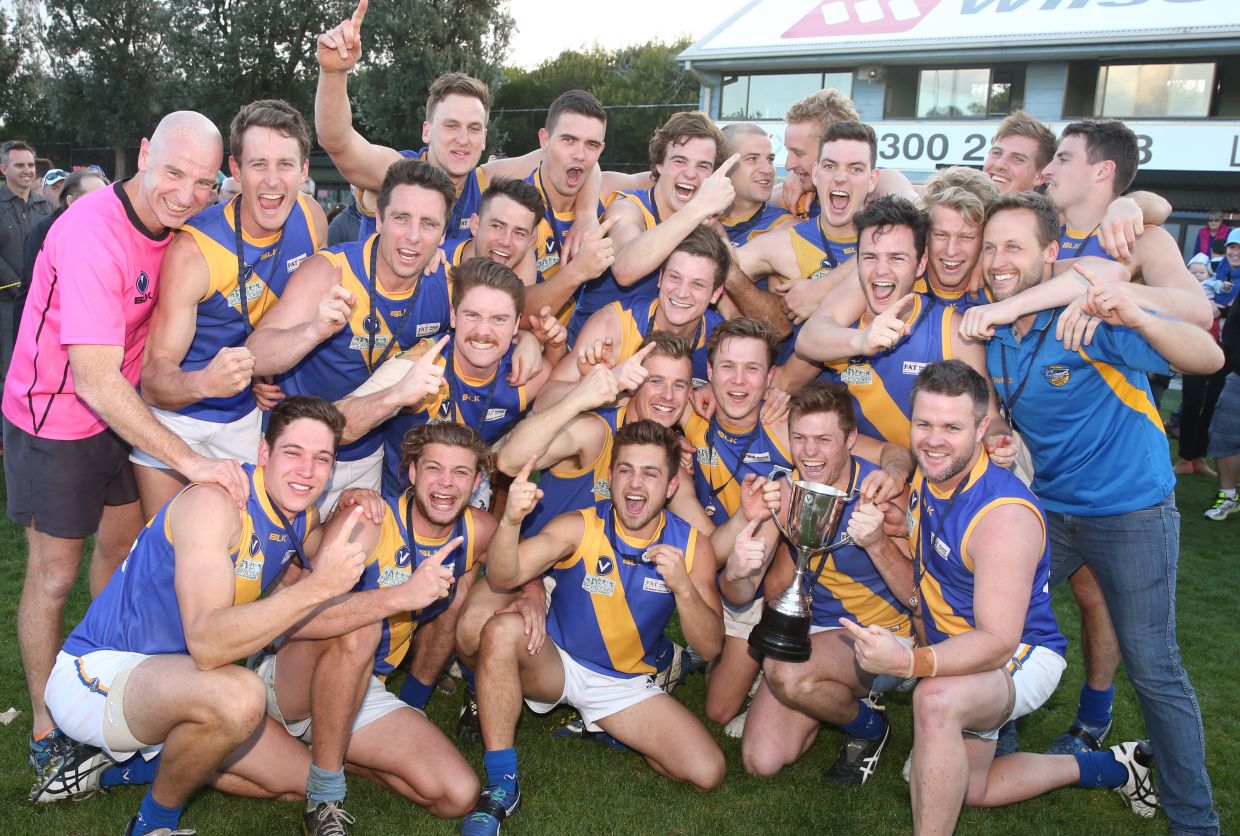 Since 1963 the Beaumaris FC has been a tried and true, family-run football club starting out predominantly in the juniors. Since 1995 they have been part of the VAFA and joined a long line of VAFA clubs to win a premiership in their debut season.

Join club historian Ron Nicholson as he takes us back through the years and Andy Sheldrake who was the first player to run out in a Sharks jumper on April 20, 1963. Jason Mifsud is the club’s longest serving coach, 2x AFL premiership superstar Guy McKenna is the current coach, while on the women’s side we speak to current co-captain and diehard Richmond fan, Ellen Wood.

A club that is extremely proud of its history, Joe Pignataro and Nick Armistead take an in-depth look at everything bayside, with one of the strongest district clubs in Australia.