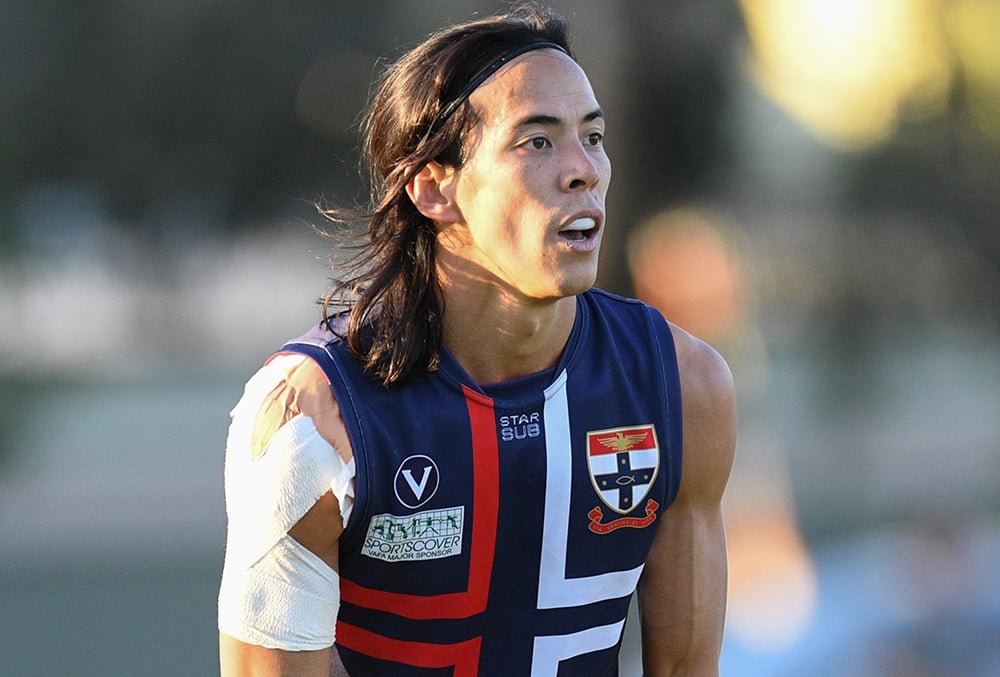 A scintillating open quarter has seen Albert Park move onto the Division 4 Grand Final, running out 30-point winners in the Preliminary Final. The Falcons came out firing, taking a four goal lead into quarter time, and never looked back. Nicholas Materia led the Falcons, going hard at the contest all day to be named the best on ground, no easy feat in a Prelim. Joshua Beets and James Brick were again the leading goal scorers for Albert Park, kicking three and two, respectively. Elsternwick’s Nicholas Lowrie was brilliant again, being named the best for the Wickers, while Lachlan Lloyd and Jarred Swire both produced two goals each. As the season ends now for the Wickers they will look towards next season, where they will surely be one of the favourites to top the division, as they search to climb up the lengthy VAFA ladder. The Falcons turn their heads towards the big dance, where they will face St Francis Xavier.

With Grand Final week now upon us, we look towards the two benchmarks of the section. The two sides met in week one of the finals, for a chance to book an early entrance into the Grand Final, and we witnessed a great back and forth contest that saw the minor premiers, St Francis Xavier, win a nail biter by just 14 points. If we get a game anywhere near the quality of their earlier finals matchup, we are in for a treat.

Albert Park, led by Joshua Beets in attack, have been dominant all year, finishing with a 12-4 win loss record in the home & away season. A quality list of players have donned the Falcons jumper this season, with Thomas Wilson being one of the major standouts. For St Francis Xavier, led by The Marcus and Harrison Coe Show, they have been a frightening prospect for their opponents this season. Harrison Coe has been outstanding, booting 112 goals to date, while Stephen Richards-Gill has been a more than prolific sidekick, collecting 47 goals next to his name. As well as having a dominant forward line, the X-Men also lay claim to OJ Meehan Medal winner, Daniel Chin, who won the divisions Best and Fairest award last week. This contest is full to the brim of star studded players, and everyone is on the edge of their seats to see who will be crowned the premiers of the division.