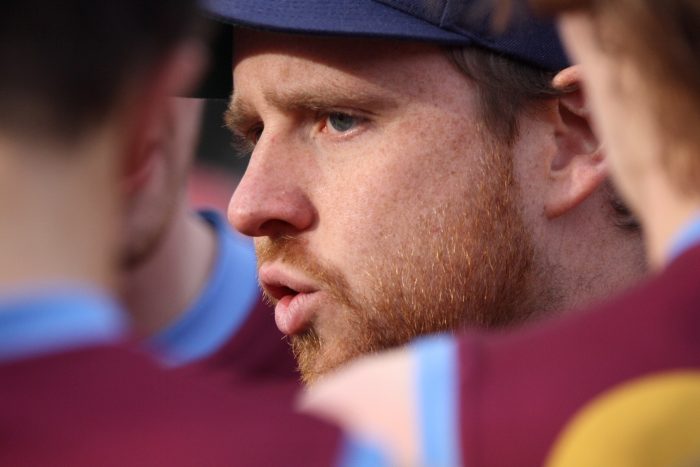 “Marcellin Old Collegians Football Club are thrilled to announce the appointment of Simon Abrahams as Senior Coach of the club for season 2020.

A long time member of the Marcellin community, Simon is a past student and is also a current teacher at the College. He is also a decorated past player of the club having played over 150 games from 2005 to 2015 and was a member of our Premiership winning 2005 Premier Division Under 19s team, where he won the Best and Fairest, and the 2007 Premier B team. He has also previously coached our U19’s in 2016, 17 & 18, where they made the Preliminary Final twice, and undertook the role of Senior Assistant coach this year.

Simon is also the U16’s Eastern Ranges Coach in the NAB competition and was an Assistant Coach for Vic Metro at the U16’s National Carnival held on the Gold Coast this year.

With the demographic of our playing group falling within the 20-24 age bracket, we see this appointment as one that will continue to harness the development of this young group, whereby Simon has already forged strong relationships with the playing group from his connection as their U19’s coach in previous seasons.

Simon brings to the role a strong background in player development, game day strategy and a focus on implementing a strong club culture, which we anticipate will assist in developing a cohesive playing unit

We thank our outgoing coach Glenn Cox for all his work over the past two years, especially as he took on the role in trying circumstances. The club is fully indebted to Glenn for his efforts and we thank him for the support he has offered in developing the playing group over this two-year period.”