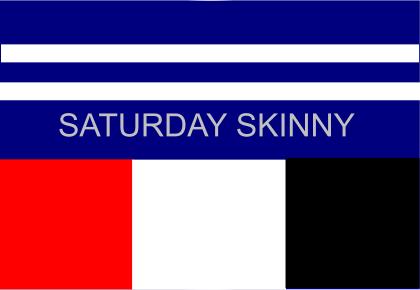 Caulfield Grammarians won the 2011 Premier B flag with a strong win over St Bernard’s at Sportscover Area today.
The Bernies looked to be taking control of the game in the second term while kicking into the wind, but the goals came for the minor premier to restore some equilibrium.
The second half was all Caulfield. The Ian Cordner Medal was won by Mark Liddell of Caulfield. Big V star Justin Perkins kicked five goals for the victors.
At Trevor Barker, AJAX began brilliantly with the breeze and kept going all afternoon, registering a massive victory in the Premier C Grand Final. Coach Bernie Sheehy will tonight celebrate his first premiership in 30 years.
Werribee Districts entered the game a strong favourite, but was beaten by the faster, skilful Jackers. Jake Lew kicked six and David Fayman five for the winners. Evgeni routman won the Michael Ritterman Medal for best afield.
AJAX also won the C Reserves premiership, while in Premier B Reserves, Old Brighton completed a 20-0 season to claim the title and Old Xaverians won the Premier B Thirds.