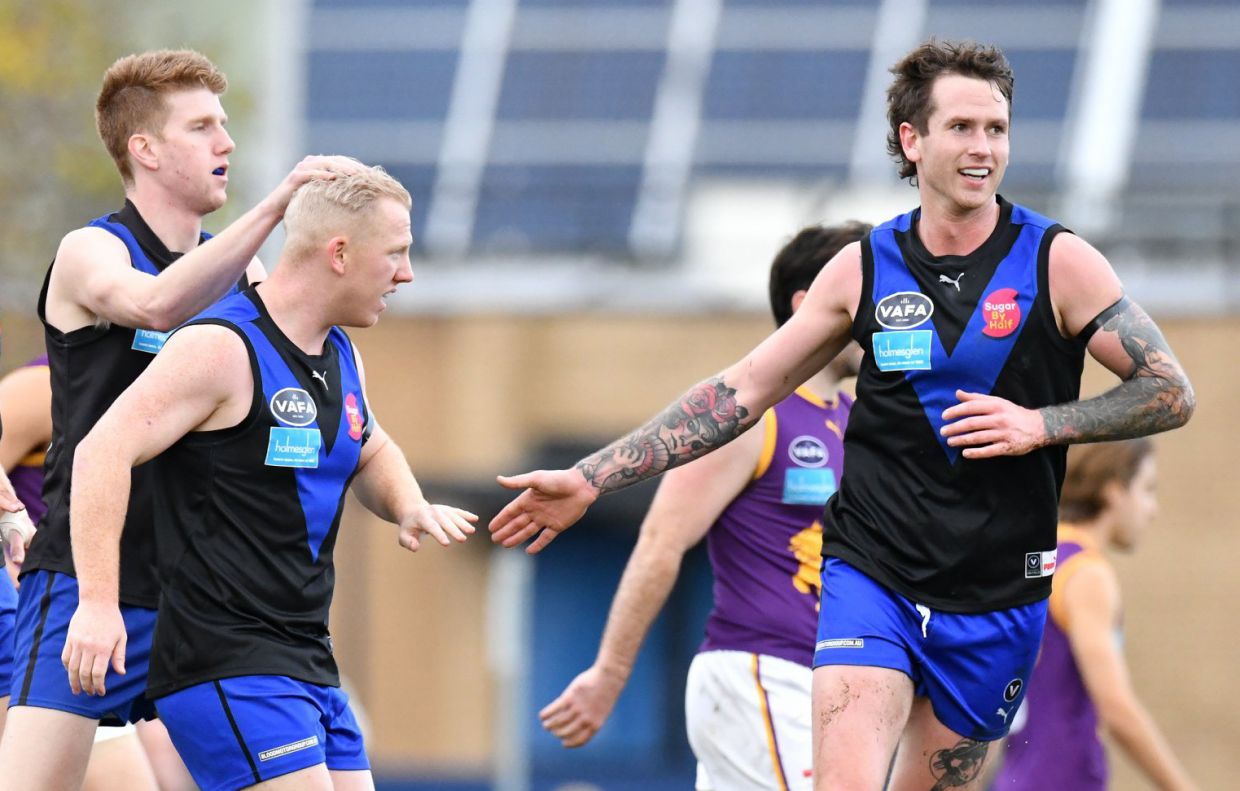 The final Big V side for tomorrow’s Brian Molony Cup has been announced with the VAFA blooding 10 debutants at Ikon Park.

With Tom Quinn’s second consecutive selection and Marshall Rippon recalled, the Blues boast the highest number of representatives with six while SKOB and the Tonners have four each.

10 of the 22 played in last year’s win over South Australia, while Gabe Hamilton returns after last playing in 2015 when he kicked four goals against the Country in Bendigo.

The Big V will face the Country from 1pm at Ikon Park tomorrow and you can tune into the live stream with commentary from Nick Armistead and Joe Pignataro on the VAFA website at 12:50pm.