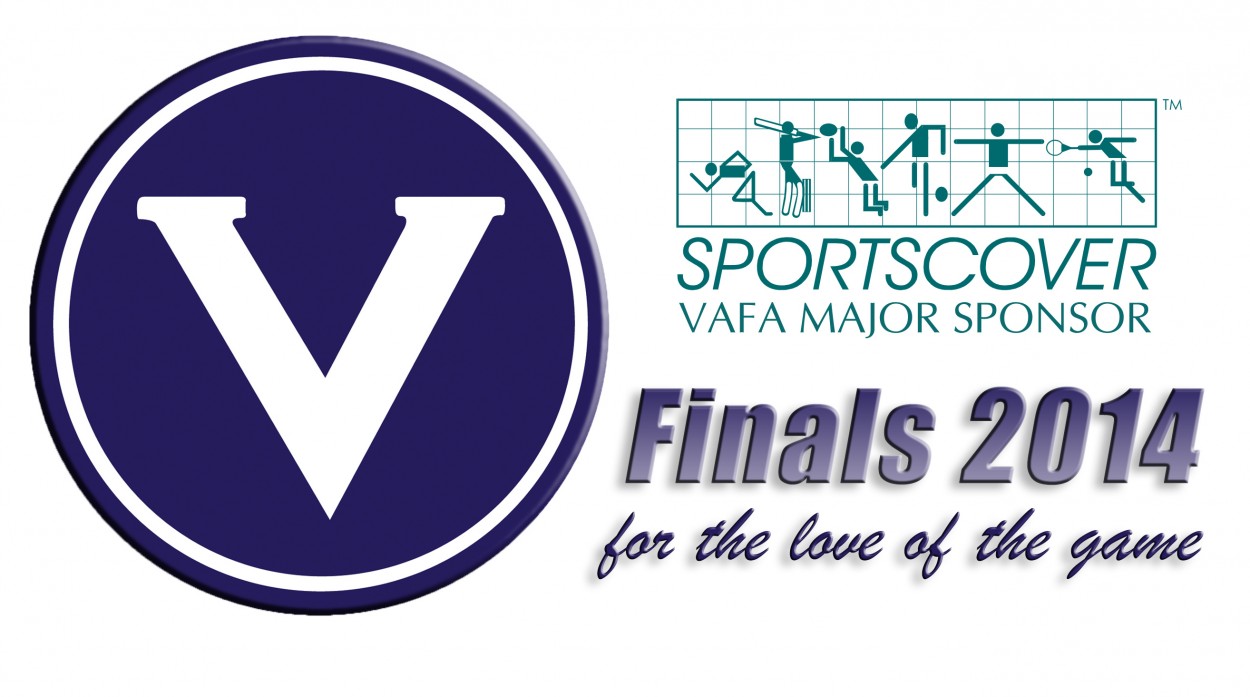 The VAFA has released the finals schedule for Week 2 of the 2014 VAFA Finals Series.
There has been a change to what occurred last year with the Premier 1st Semi Final between Old Scotch and Collegians to be contested on the same day as the 2nd Semi Final between University Blacks and St Bernard’s.
The reason for this is VAFA Football Operations Department was keen to have seven day break to all teams going into a preliminary final the following week.
Blacks will play St Bernard’s at Sportscover Arena on Saturday whilst Old Scotch and Collegians will meet at Trevor Barker Oval also on the Saturday.
The same logic has been applied to all Preliminary finals in all other sections, with the fixture done to ensure that all senior sides would have a seven day break going into a Grand Final the following weekend.
As a result of the change to a Saturday 1st Semi Final in Premier, the Premier B Preliminary Final between St Kevin’s and Old Carey will now be played at Sportscover Arena on Sunday.
Importantly the VAFA has scheduled all Premier Reserve and Thirds matches according to seedings.
The VAFA has scheduled all finals with a view to use the best available venues whilst also taking into account the travel times for the supporters of each team.
Once again the VAFA would like to remind spectators that dogs or any pets will not be permitted entry into any VAFA finals venues and would like clubs to remind their supporters of this prior to the weekend.
See the full finals schedule below.