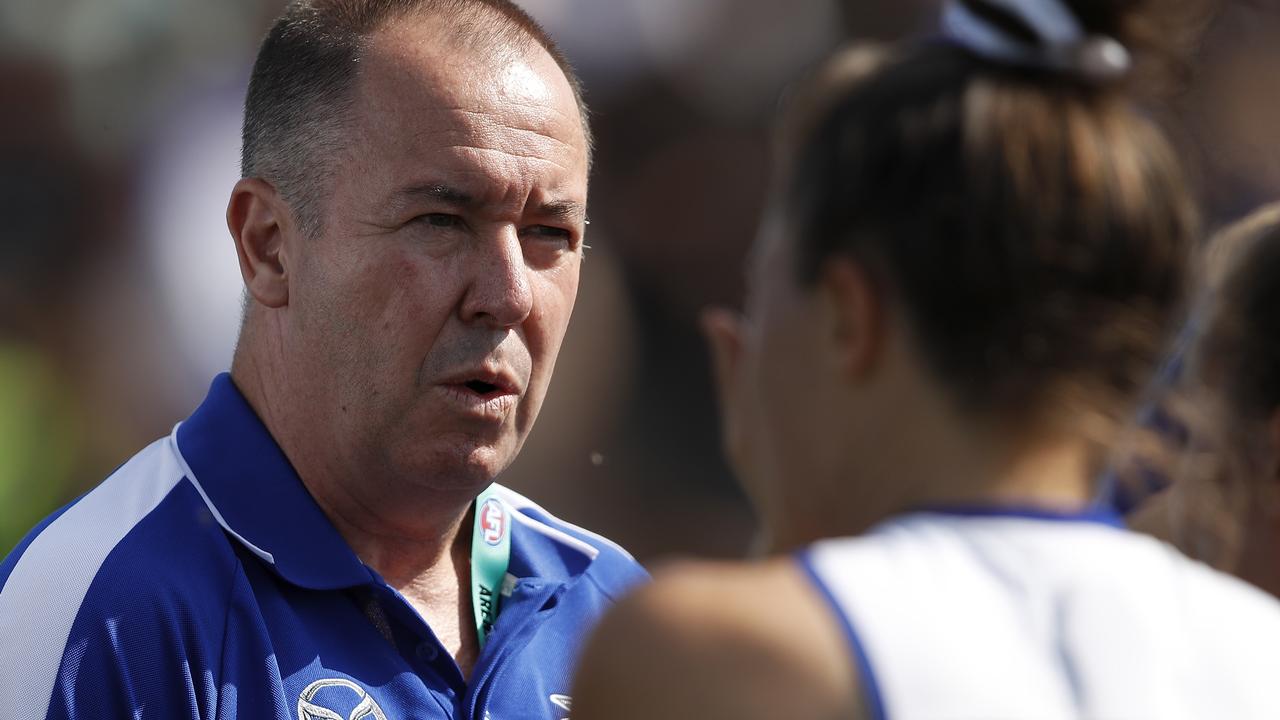 OXFC President Matt Cosgrave said these appointments are a great coup for the club and will give the WOX a real boost.

“With the WOX returning to Premier Section, we were determined to find the right people to lead the women’s program. With the departures of Murray Browne and Dylan Barker, we had some big shoes to fill. We believe we’ve done that, and we know that our WOX players will be over the moon when they meet their new mentor,” Cosgrave said.

“Many years ago, Jock McHale coached Collingwood and the Old Xavs at the same time. It looks as though history is repeating, though we expect far better results this time around. Scott’s duties with Collingwood AFLW will not interfere with his commitment to the WOX, as training is held on different nights and the AFLW season concludes before the WOX commence,” Cosgrave said.

Gowans has impeccable football coaching credentials. He was most recently head coach at North Melbourne AFLW, taking that club to this season’s Grand Final, which was never played due to early restrictions caused by the Corona outbreak.

“I’m honoured to be joining a club with such an illustrious history. I’ve watched the Old Xaverians for many years and I know the club is aiming to have the WOX replicate the success of the men’s teams. I am thrilled to be working with a strong group of committed players to create some real success in 2021,” said Gowans.

Paul Newton will coach the WOX Reserves, in tandem with his duties as the club’s Commercial Manager.

“We’re delighted that Paul Newton will coach the Ressies. He’s fitted in beautifully at the Old Xavs, is an experienced coach and it was he who pioneered women’s football at Old Carey,” Cosgrave said.

Newton is looking forward to the challenge.

“Having set up the women’s program at Old Carey and done a lot of support training with the girls, I know how keen they are to learn.  I coached juniors and Carey U19s, so picking up the clipboard and whistle again with this special group of young women will be a delight,” he said.