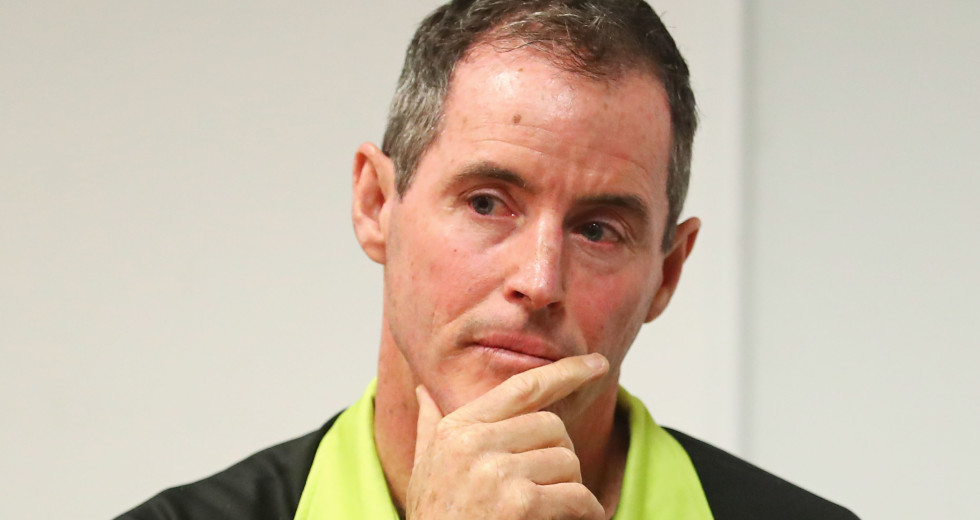 This week all of us in the VAFA community can only think of what could have been, with the 2020 VAFA season scheduled to conclude with the culmination of our Premier and U19 Premier Grand Finals.

As we move through each week of the finals series and the pressure for the players rises as every disposal counts that much more than a home and away match, the same also applies for the umpires. Sudden death finals represent a build-up of intense moments where umpires, who are also fighting to reach the ultimate, need to make a series of decisions that will come under more scrutiny than what they have faced all season.

AFL Field Umpire Head Coach, Hayden Kennedy, has seen firsthand the pressure the umpires face as they move through the finals series.

“Umpires are well aware of what’s involved for many stakeholders in the industry when it comes to finals football,” Kennedy said.

“They are an enormous step up from premiership season games and crucial decisions made at crucial times can shape not only the game, but whether that umpire progresses through to the next week. It’s extremely cut-throat, but all the umpires know what they are out there for.”

“We know there’s more people watching it, and with everything the umpires do, they know it’s going to be scrutinised thoroughly, not only from the coaches, but also their peers. Like teams, umpiring is a team endeavour and they need each other to get through the hard times throughout each and every season. Finals are no different. The heavy scrutiny and public pressure they each have on the ground they certainly know it’s there, but it doesn’t faze them, they get on with the job knowing that every decision whether it’s right or wrong will have ramifications”.

“The great thing about community sport is that it brings different people and cultures together for the greater good, playing the sport they love, the same goes for umpiring. The guys and girls that go out there on Saturday do it because they love the game, and they umpire for the game to help make the game better and help service the game forward”.

“It should be a solace that football clubs know that whoever is chosen to officiate the big games and finals, no matter what level of football that is played or the experience or ability of that umpire, they need to trust that they have been given the game for a reason and know the umpires will do everything to ensure the game runs smoothly and implement the rules as fairly as possible, and to the best of their ability, and at the end of the day the football public need to accept that.”

If 12 months ago you told me we would be in this current predicament, I think a lot of people would be laughing. Here’s hoping that in 12 months’ time VAFA finals football is back and better than ever, and the clubs and umpires that are involved in September can produce the performances we know and expect.