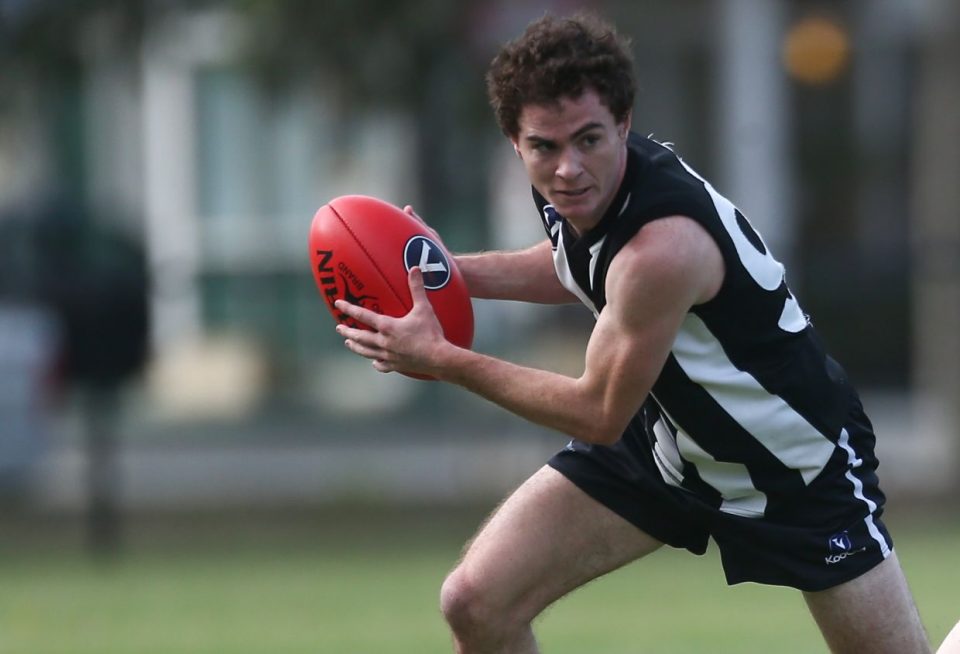 West Brunswick enter the business end of the season with a finals-like outing under their belt after they fought hard to overcome Melbourne High School old Boys by 20 points at the home of the Unicorns. Leading by just two points at half time, the Westies nailed seven goals to three in the second half as they rose to the occasion perfectly. Codie Wills was electric for the Westies and Zac Tisdale bagged five goals, while Kane Smith kicked four majors for the second week in a row for the Unicorns and finished his season with a total of 44 from 15 games.

Yarra Valley booked their spot in the first week of finals when they defeated Bulleen Templestowe by 37 points at Ted Ajani Reserve. The Bushrangers led by just five at the last break but managed to kick away with five unanswered goals in the fourth term. Benjamin Trend continued his stellar form with two goals and a BOG to his name for the Bushrangers and Matt Stone snagged three. Jack Cowell stood tall for the Bullants as he fought valiantly throughout the day.

St John’s could not have asked for a better result heading into the first week of Division 2 finals, defeated the embattled Richmond Central by 283 points at Thomas Carrol Reserve. Aaron Thornton came from nowhere to claim the goal scoring award from Eltham’s Ben Gill after he booted a monster 16 goals. Kane Arnold bagged five, while Rohan Scott and Emmanuel Jakwot kicked four each. Mitch Broughton was the best for the Snakes who were held goalless.

Preston Bullants finished the home and away season in third position after they defeated Old Eltham by 35 points at Ruthven Reserve. The Bullants trailed by 16 at the first break but got off the chain with 12 of the next 17 goals. Roland Buttigieg top-scored with four goals alongside a best-on-ground performance from Jay Phelan. Bryan Galvin (four) and Ben Gill (three) were outstanding for the Turtles.