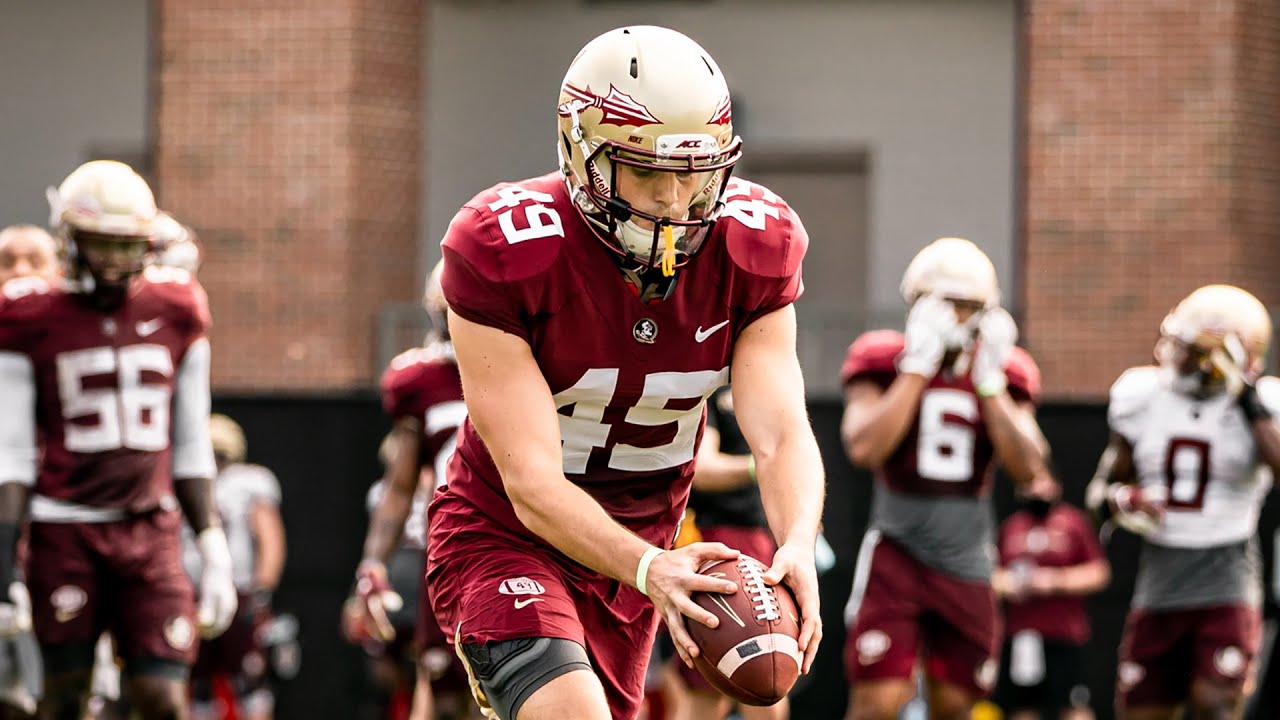 Last week, we published a podcast interview of former Richmond Central AFC big man, Dane Roy, after he spoke to Sportscaster Media about his experience as a college punter for the Houston Cougars. An amazing story about how one 73m barrel on AFL Grand Final Day in 2015 changed his life.

Keeping in line with the American Football theme, this week it’s come to our attention that former Old Brighton & Big V U19’s star, Alex Mastromanno is experiencing similar success after recently debuting as a punter at Florida State University.

The Mastro, who was the leading goal kicker for Brighton Grammar in their 2015 and 2016 premiership-winning seasons, burst onto the VAFA scene with a four-goal haul in his side’s Round 12 win over St Bedes/Mentone Tigers in 2016.

He quickly established himself as a fan favourite in the VAFA with some of the most unbelievable marks and goals caught on camera.

After earning selection as a 17-year-old in the U19 representative game against AFL Victoria Country in Mernda, the talented big man stood tall by dominating the aerial contest and booting four majors. He would continue his outstanding Big V form after being named vice-captain in 2017 and kicking five of the side’s nine goals in a four-point loss in Frankston.

Like Roy, Mastro took up punting with Nathan Chapman at Pro Kick Australia before being recruited by FSU.

You can check out his post-game interview below and we can’t wait to see the magic Alex produces over the coming years!