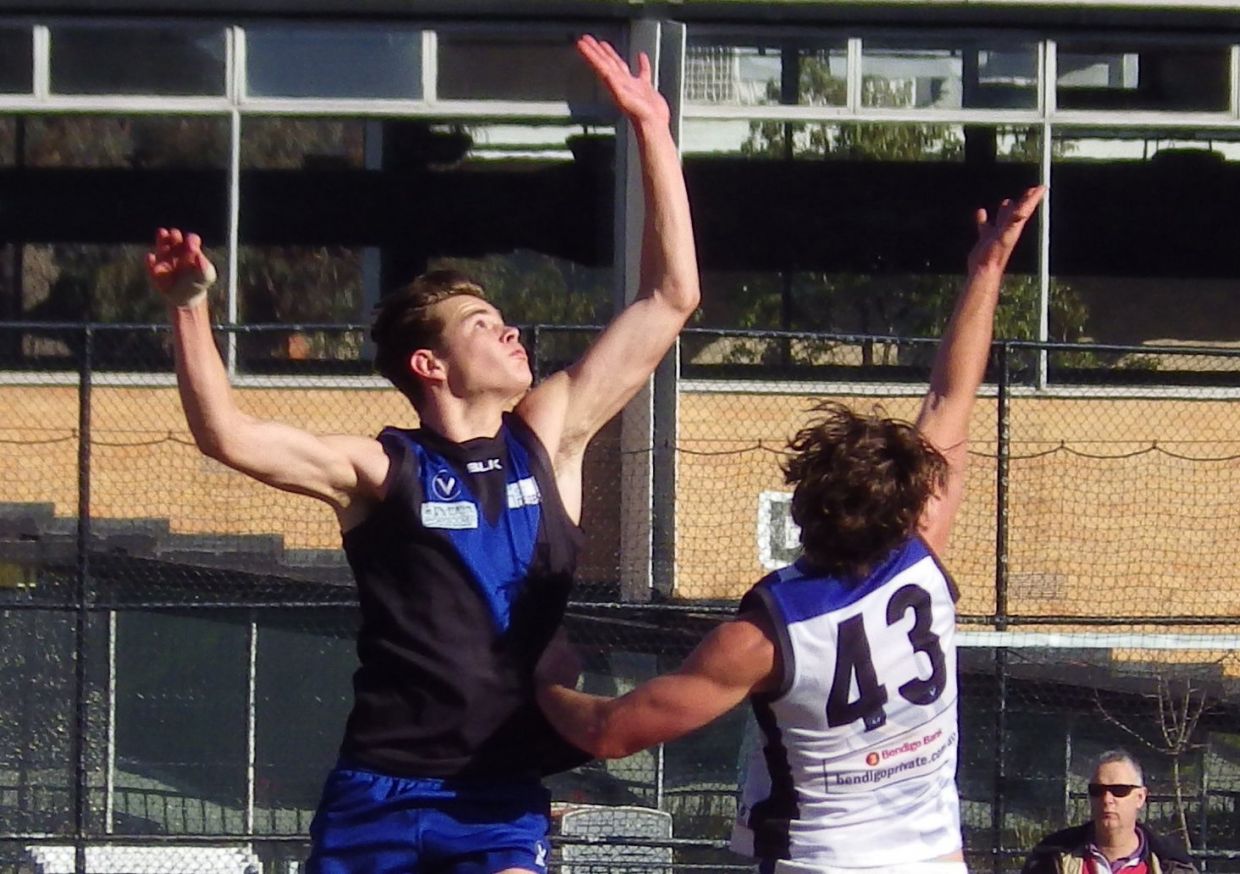 What the Club said:

“Jack came to University Blues from Geelong in March 2016 when he came to Melbourne University and was a resident at St Mary’s College.

He was a regular in our Under 19s during that season following a limited pre-season. Over this recent preseason he spent more time in Melbourne and completed a full preseason and participated in the senior practice matches.

He was rewarded with a senior selection from Round 1 even though still being eligible for Under 19s and has been a constant presence for the past 11 rounds.

Jack reminds everyone of a number of AFL ruckmen like a young Max Gawn or Toby Nankervis in that he has the size and talent to become a great ruckmen in the future, but needs to grow into the role and gain some experience in ruck-craft.

Jack is a great addition to the club with a fantastic work ethic and a really friendly and engaging demeanour, always with a smile on his face. \

Jack is a hard competitor on the field and has fitted in well and is very coachable. He is consistently working with the senior coaches and is learning all the time.”