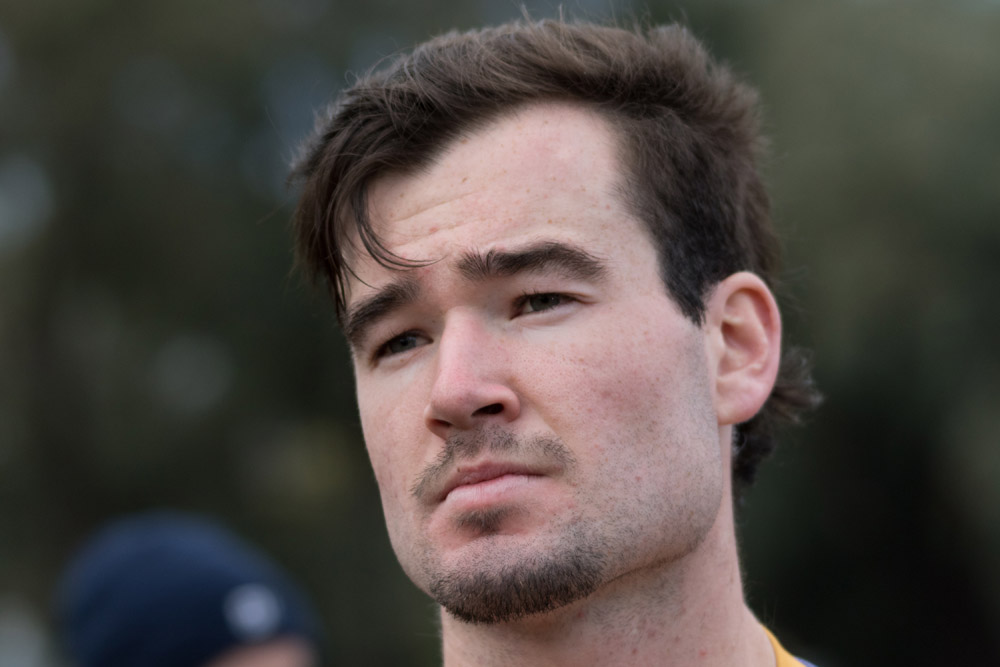 The VAFA congratulates De La Salle’s Ryan O’Meara who has been named the Round 15 Men’s Rising Star after his 20 disposal, BOG performance in De La’s nine-point victory over St Bernard’s on Saturday.

“Ryan joined De La Salle in 2018 as a Year 12 student at the College. He played 10 games in our U19 Premier Division team, as well as 8 games for Sandringham in the TAC Cup. Ryan has been a Sandringham VFL listed player in 2019.”

“Ryan is a smart footballer who reads the play well and has great game awareness in the mould of a James Sicily. He has great skills with a penetrating right foot kick, has the flexibility to play at either end of the ground, and is a strong one on one player.”

“His coaches have described him as a quiet kid with enormous talent who is a lot more passionate and driven than he might seem outwardly. He is very dependable, versatile and has genuine goal awareness.”

“The De La Salle football club looks forward to seeing this talent develop over the next few years.”