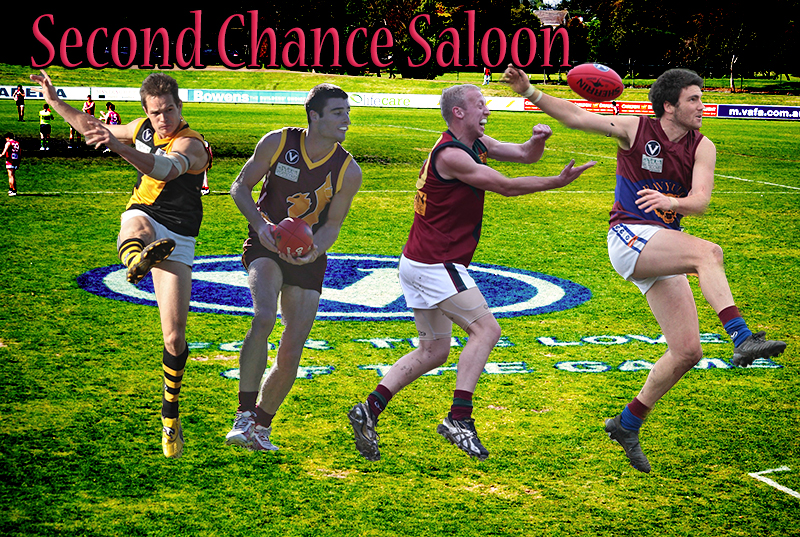 NOTES BEFORE THE AGM

Next Monday 2nd December at the Mantra Hotel on Russell the VAFA will hold its 2014 Annual General Meeting.
Ahead of the meeting of the Board and Members of the VAFA, the VAFA would like to confirm a few of the decisions made at the recent Annual Board Seminar.
Relegation and promotion for competition balance:
As expected, the VAFA Board confirmed that the club that finished ninth in the senior sections of Premier C, Division 1, Division 2 and the eleventh placed club in Division 3 would not be relegated for the 2014 season. This decision was made to maintain the balance of the competition that was altered by the decision of Werribee Districts to leave the VAFA for the WRFL.
That means Banyule in Premier C, Melbourne High School Old Boys in Division 1, Monash Gryphons in Division 2 and South Mornington in Division 3 will get a second chance in their respective sections for the 2014 season.
Changes to U19 over age players:
It was agreed at the Board Seminar that from the 2014 season on, all U19 teams except those in in U19 Premier will be permitted to play up to four overage players each week of the year. Overage players must be born only six months older than the standard under 19 limit. Overage players must play a total eight matches during the home and away season in order to qualify for finals.
Confirmation of season dates:
As has already been published with the release of the fixture dates, the Board agreed that all sections except Premier will commence on 5th April with Premier Section to commence their Round 1 fixtures on 12th April.
Other key points will be tabled at the Annual General Meeting on Monday night. The evening commences at 5.45pm at Mantra on Russell in the CBD.