The lasting images of Tim Nixon, Simon Williams and the Caulfield Grammarians hoisting the Premier B flag after a dominant grand final victory was the last sign of normalcy seen for over 560 days. This Saturday, our great game returns to the community with local grounds buzzing with excitement as another year of Premier B action gets underway.

Let’s begin with the new additions to the competition for season 2021 with Old Carey, returning to Prem B after a short stint in William Buck Premier. They face off against a feisty Ajax who slot back into the competition also after a single year away in Prem C. A disappointing 2019 in William Buck Premier saw the Panthers come away with just one victory, but with a fresh start in Prem B and a new coach at the helm in the much respected and renowned Simon Pasinati, a much brighter outlook is ahead at Carey. The Jackers used a late-season surge in 2019 to propel themselves into an unlikely grand final and almost knocked off the unbeaten Williamstown CYMS, earning a recall to Premier B this year. Despite the departure of club legend David Fayman, the Jackers have retooled and reloaded for another long stint in Premier B, and upwards.

Joining the Panthers in Premier B in 2021 is De La Salle, who return to the Association’s second rung for the first time since 2005 after a heartbreaking Round 18 loss to Old Trinity. The loss of head coach Peter Schwab is notable, but the return of David Madigan to the helm will supply a familiar style of a play that made them an A-grade regular for over a decade. Top recruits Darren Minchington and Fraser Cameron will also pay huge dividends as the Dees look to return to the leagues top grade. Their opponent for Round 1 is Old Haileybury, who return after a middling, inconsistent 2019 season that showed flashes of promise, but ultimately fell short in a lot of aspects. For 2021, the inclusion of former Blood Brede Seccull from Sandringham (VFL) plus Jack Ross, Cam Polson, Noah Gown, Jack Bell and former Pirate Harry Whitty, will provide a huge boost around the ball.

Now going on over 945 days since their last loss, Williamstown CYMS have entered Premier B for the first time in their 37-year stay in the VAFA, an incredible accomplishment. Headlined by the signing of premiership Bulldog, Clay Smith, as midfield coach to a stacked centre line led by star Yuma Hemphill, the sky is the limit for the CYs in 2021. Their Round 1 clash comes against Beaumaris, who once again proved in 2019 that they belong in this competition, with a top-4 finish and multiple big-name scalps next to their name. Bluey McKenna returns for another stint at the helm, as well as a long list of returning big names led by Matt Petering, the Sharks will continue to circle and be a dangerous presence across the season.

Arguably neck and neck with Caulfield Grammarians and Old Scotch in 2019, University Blacks missed the promotion cut by a measly five points in a classic preliminary final for the second year in a row. In what was described as their ‘best recruitment period for five years’, the Blackers retained their strong list while adding former VFL players Mitch Rodd and Lachlan Waddell, while the signing of James Sansom from Old Scotch and Matt Dea last year puts them well and truly in the hunt for a flag and return to William Buck Premier. Finishing one game above the relegation cut off in 2019 thanks to a strong final two weeks, Fitzroy are primed for a bounce back season. The return of premiership winning coach Luke Mahoney on top of a strong off-season headlined by the signings of Nick Devereux and Tom Wilson, plus a regular Nino Lazzaro, as well as continued development of youngsters Jack Hart and Donovan Toohey, the Roys are on the way up the Premier B standings.

Our final clash for Round 1 features St Bedes/Mentone Tigers and Premier B mainstays Parkdale Vultures. Other than welcoming their new coach Adrian McBean for his first game in the top job, the Tigers are also unveiling their brand-new playing facilities at Brindisi Street Oval which look outstanding. To top it off, the last of Luke Beveridge’s premiership heroes from 06’, 07’ and 08’, Simon Richards will go around once more in 2021, a big boost for the young list. Suffering through an incredibly tough 2020, the Vultures suffered a mass player exodus that will all but certainly force head coach Owen Lalor to take a youthful approach, focusing on staying competitive and improving on a tremendously young list. The days of the mid-2010s Vultures may be gone, but the rise of a new breed out at Parkdale is just beginning. 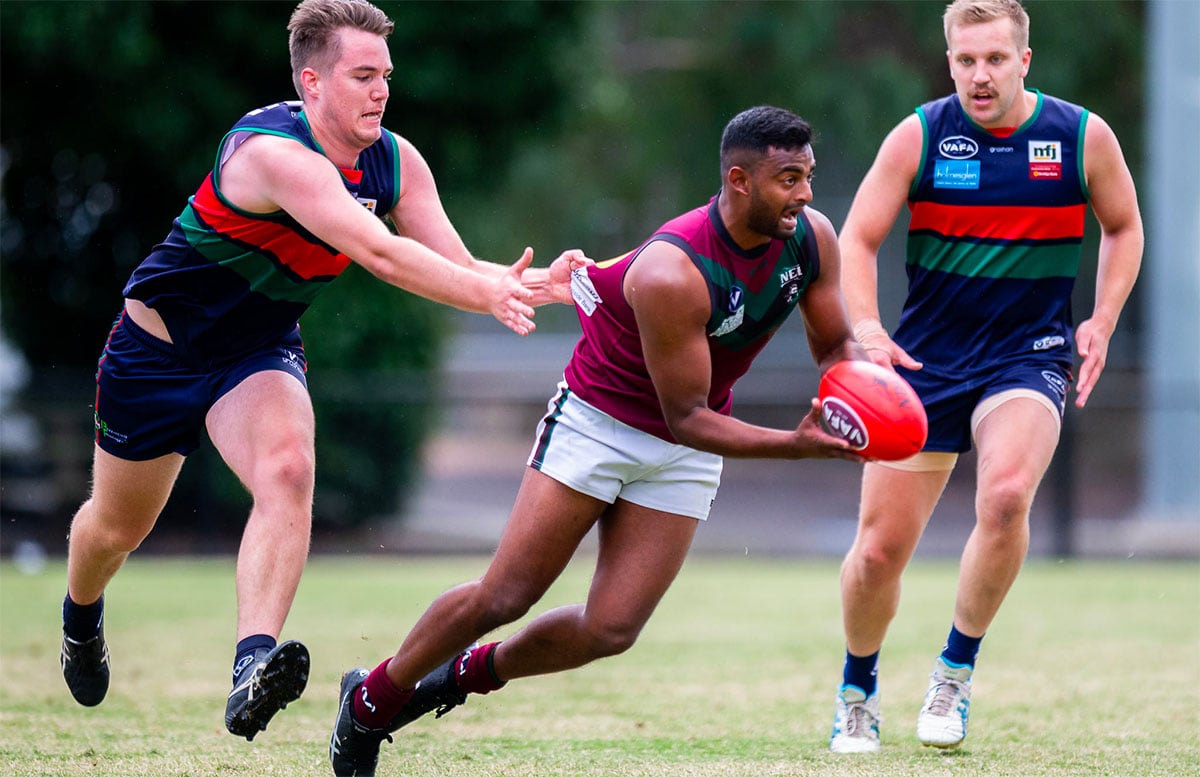 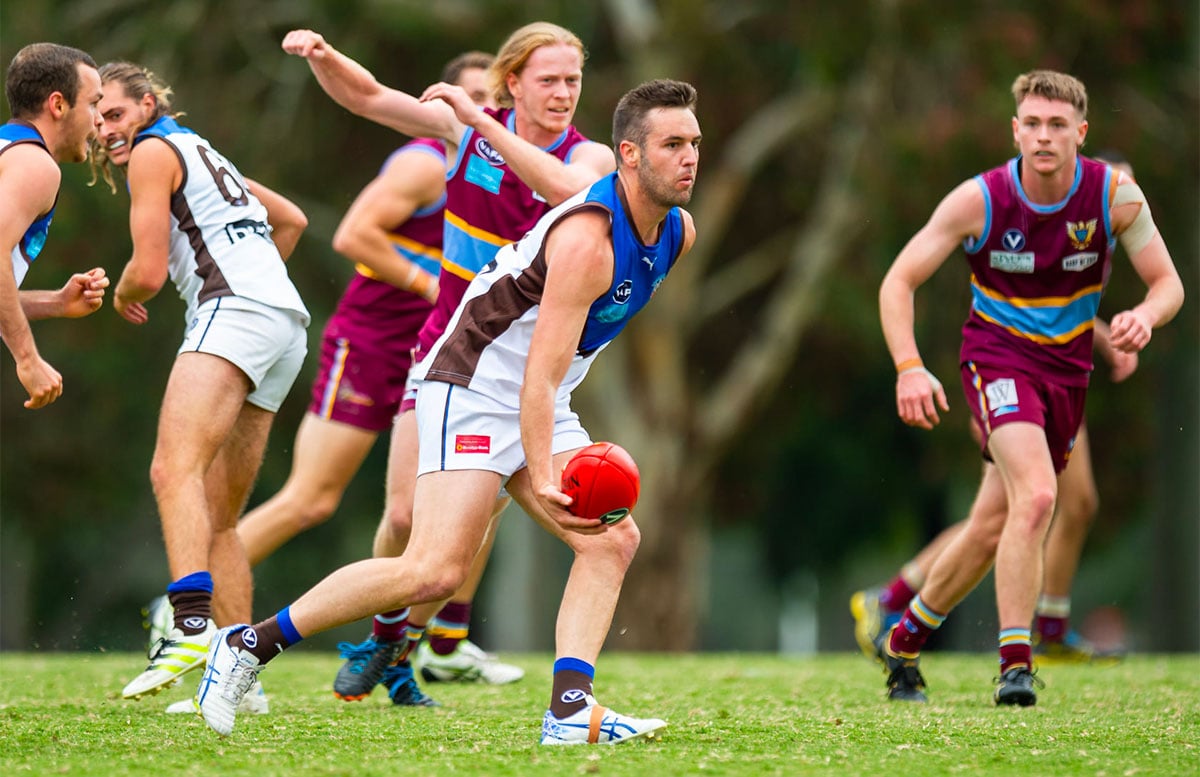 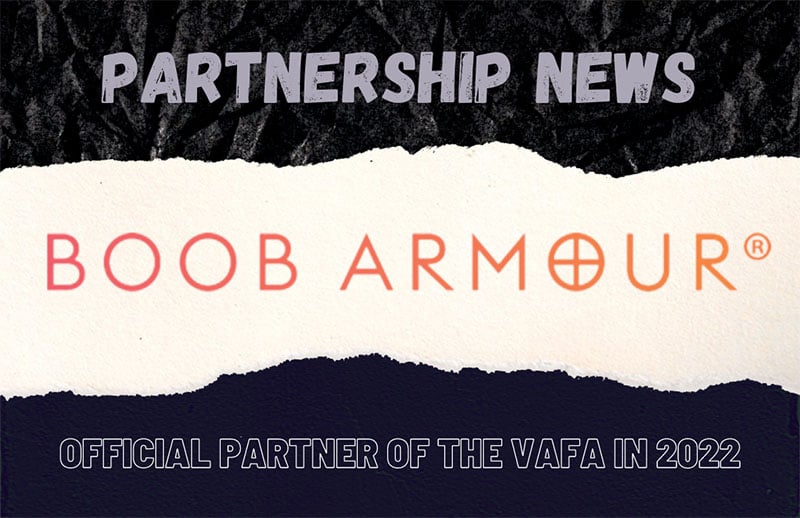 Posted December 14, 2021
Connect with us
FIND WHAT YOU'RE LOOKING FOR SEARCH OUR BLOG