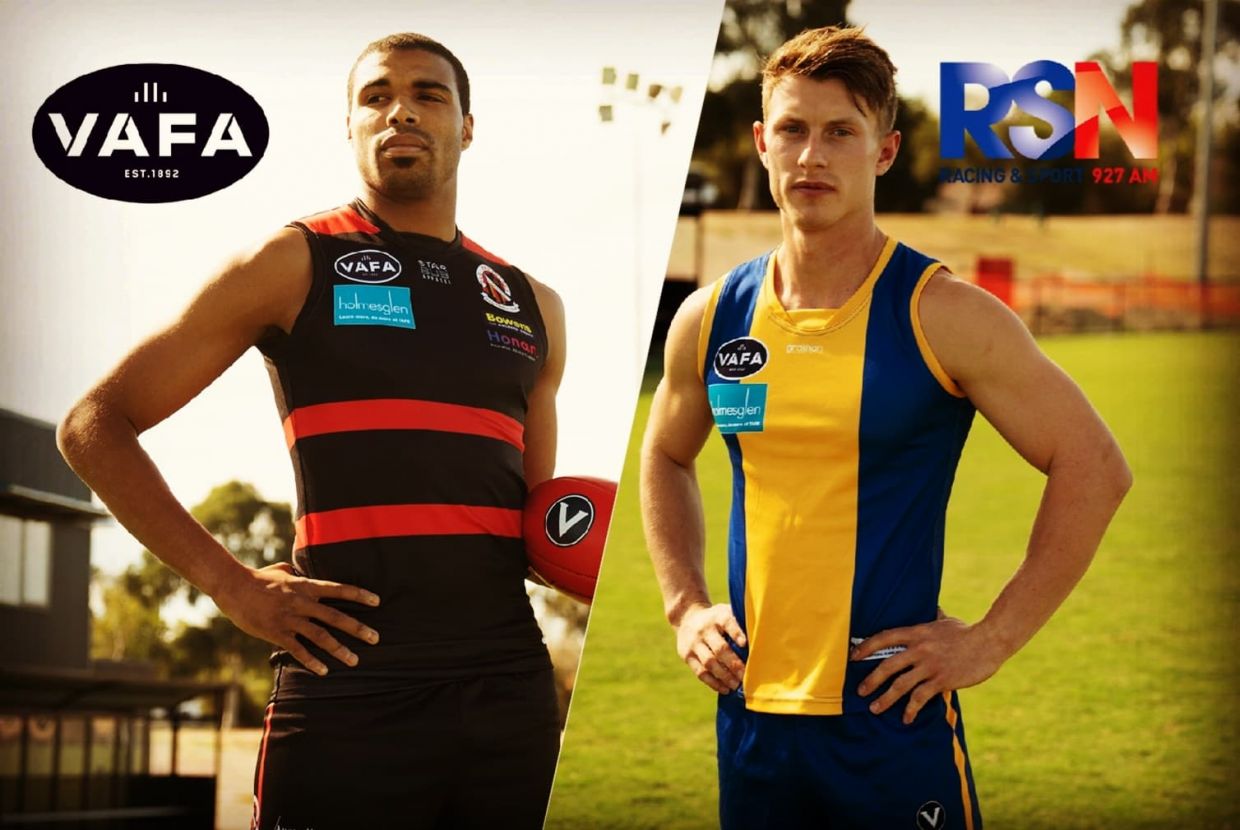 RSN Carnival VAFA Match of the Round

Tune into RSN Carnival from 12pm tomorrow for five hours of VAFA footy as the team brings you the Round 4 blockbuster between Old Xaverians and De La Salle from Toorak Park.

Commencing with a replay of this week’s VAFA Podcast at 12pm, Joe Pignataro and Nick Armistead will be joined by Old Xaverians President Matt Cosgrave and former De La Salle President Brian Waldron in the pre-game show from 1pm before taking an in-depth look into both sides prior to the match.

The match of the round will kick off from 2pm and the team will be joined by Umpire Operations Manager Haydn O’Connor during VAFA Umpires Round as well as injured Xavs champion Dan Noonan at the half-time break.

Download the RSN927 mobile app, logon to the RSN website or tune into the broadcast via RSN Carnival on digital radio.