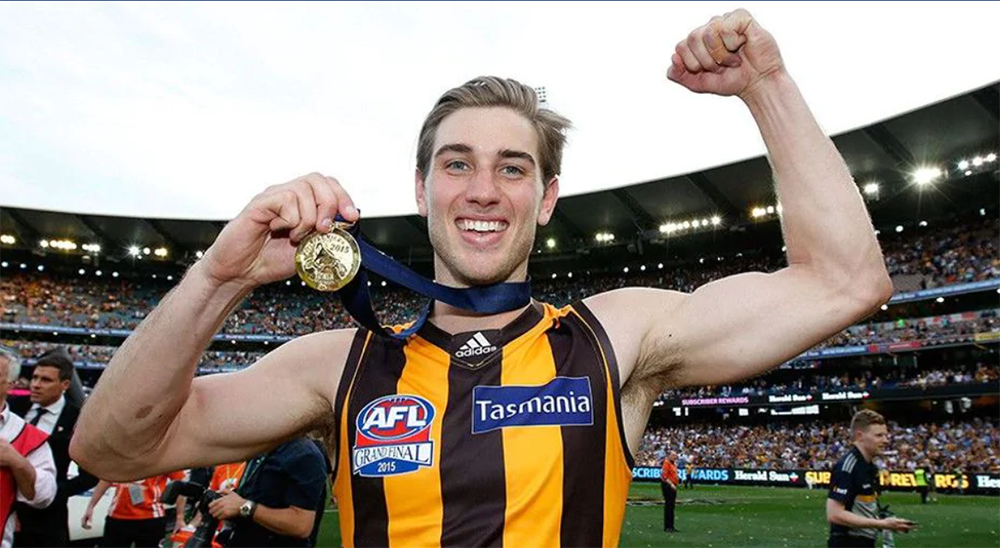 The premiership Hawk who played 121 games across 11 seasons with the AFL powerhouse will pursue the next step in his football and working life at Toorak Park.

With COVID-19 impacting all local football across Victoria, Schoenmakers spent the past 18 months weighing up his options before settling on Old Xaverians due to its geographical location and connections with teammates, Rohan Bewick and Will Hams.

“To be able to get away from the game a little bit, have the year off last year…I’m excited to go out there and enjoy footy again,” he said on this week’s FTLOTG VAFA Podcast.

“The last couple of years of AFL was perhaps a bit of a grind for myself.”

He was plagued by injuries throughout his career, including a knee reconstruction and ongoing Achilles issues.

Following his retirement from AFL and VFL football in 2019, the idea of playing local level football appealed heavily to Schoenmakers.

“I’m one of those guys that doesn’t really live and breathe football,” he said.

“Towards the end of it, it became a bit of a chore. To be able to go out and enjoy football again at a local level, have a kick, talk a bit of banter is very exciting.”

All roads lead to the Snakepit for Old Xaverians this weekend where they face St Bernard’s in their season opener. Xavs finished second at the end of the 2019 home and away season but were bundled out of finals in straight sets.

Schoenmakers knows all too well about grand final heartache as a member of the 2012 Hawthorn loss to Sydney. Three years late, however, he flipped his own script as part of the 46-point victory over the Eagles – Hawthorn’s third in a row.

“I’m pretty glad it went the way it did. It was bloody hot! We put in such a good effort as a team, we were running that hard, we didn’t let up all day. What it led to was worth it.”

Subscribe to the VAFA Podcast (For the Love of the Game) via iTunes, Spotify, iHeart Radio. New episodes available every Wednesday afternoon.