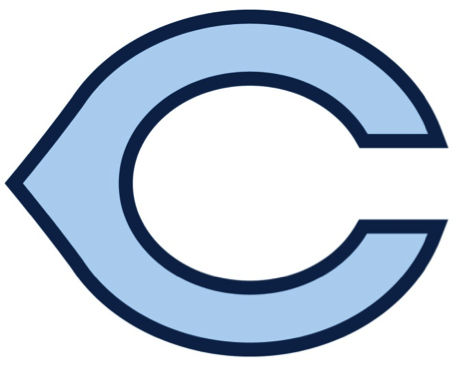 Women’s/Under 19/Thirds: As Above or Upper Oval

Old Camberwell Grammarians commenced in E Section in 1960, but after 11 fruitless years in E, the Wells were relegated to the relatively new F Section for the 1972 season. It was to be a blessing because in their 12th season in the VAFA, Old Camberwell broke through to win their first senior flag. Earning promotion via a runners-up finish in E Section in the following year, the Wells were on their first upward climb through the grades of the VAFA. Further premiership success followed in 1978 (D Section) and 1982 (C Section). Unfortunately their climb to B Section only lasted a season and it would be another 26 years before they would reach these heights again. During this time the club managed a further two senior flags in 1993 (E Section) and 2001 (Division 1). Significantly Old Camberwell were one of the dominant underage teams of the new century, seemingly winning under 19 premierships at will. Their C Section flag in 2007 allowed the club to return to B Section; however, despite hanging on for an extra season, the Wells were back in C Section where they continue to build for the next flag today. In 2017, the Wells entered a team in Development Division 2 of the VAFA women’s competition and were far and away the most dominant side, claiming the flag with Rhiannon Green taking out both the Best & Fairest and the BOG awards.

The VAFA extends its deepest sympathies to the family and friends of Michael Sig...read more