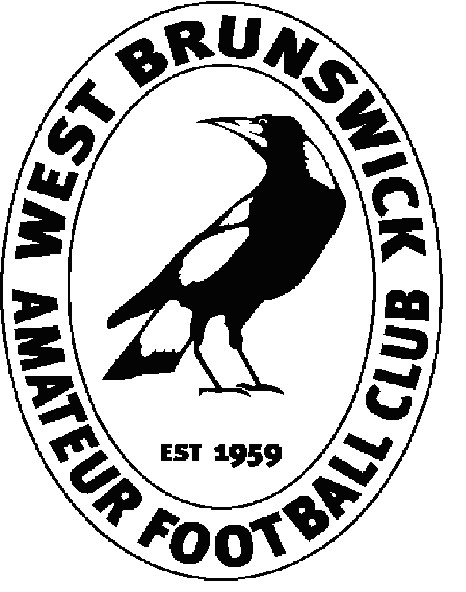 West Brunswick as we know them now, commenced in the VAFA in 1959, with the club’s senior team winning the 1960 E Section the premiership in their second year. Prior to this, a West Brunswick club had played in the VAFA from 1932-36 with the club winning the D Section premiership in their first season (1932) before they disbanded. Fast forward again and the 1960 success was followed up with the Magpies playing in two more grand finals in a row, losing both the 1961 (D Section) and 1962 (C Section) deciders. The club was in B Section, but they could only hang on for two seasons before being relegated back. Recently, the Club has gone from strength to strength as they’ve won back-to-back premierships in Division 4 (2014) and Division 3 (2015), and have now worked their way in Division 1 for 2018. In 2017, the Westies entered a team in Development Division 1 of the inaugural VAFA Women’s competition and went devastatingly close to premiership success but fell one point short in the decider against St Mary’s Salesian before another heartbreaking loss to the Saints in 2018.

Nick Armistead The 2020 VAFA season may have been cancelled but it certainly ...read more

Brunswick will come alive this Saturday when its football fraternity meet for a ...read more

Bulleen Templestowe’s women’s side retained the Winning Edge Cup in their re...read more

West Brunswick put men’s mental health before all else