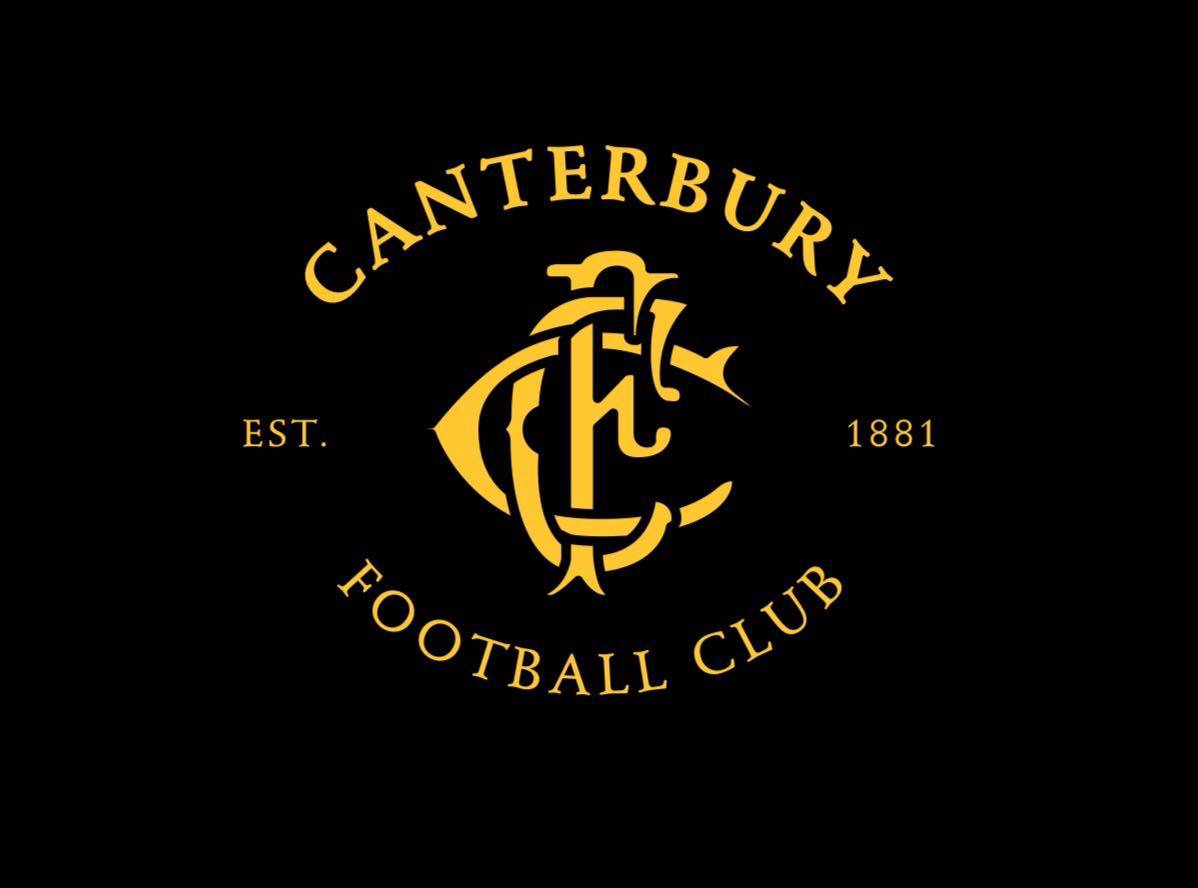 Under 19/Club XVIII: As Above

Canterbury Football Club has a proud history dating back to the time when football was first played. With more than 130 years of history that only just outdates the VAFA, it is surprising then that it took the club all of this time to make the move in the VAFA in 2014 from the Eastern Football League. The Cobras as they are known were very competitive in their first season, finishing third in Division 4 before breaking through for their first premiership in 2015 in both seniors and reserves. In 2017, the Cobras entered a team in Development Division 4 of the inaugural VAFA women’s competition.