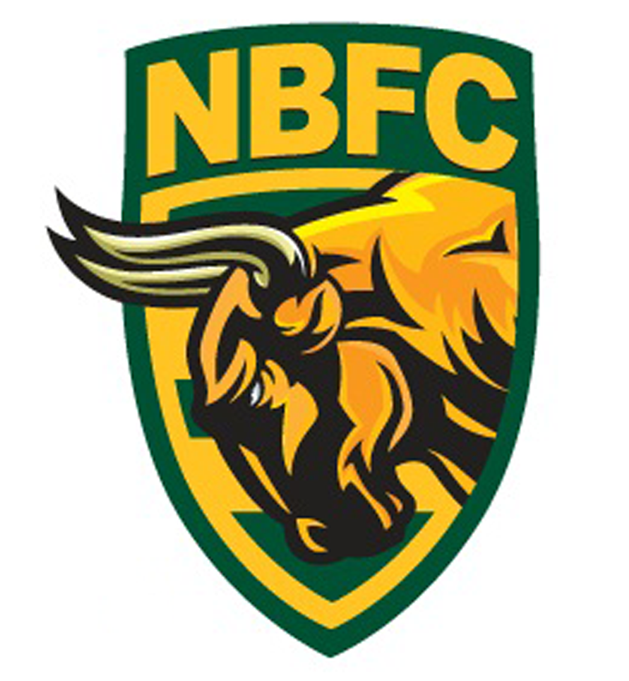 North Brunswick joined the VAFA in 1971 to coincide with the re-introduction of F Section. The Bulls made the finals for the first time three years later with that side going on to win the 1974 F Section premiership over Old Mentonians. A further flag followed in 1981 in E Section, but after two finals appearances and three more years of missing out, the club was back in E Section by 1989. The club was unlucky through the 1990’s as they finished runner up in E Section on three occasions, two of which were under the old geographic sections, therefore meaning the club were not promoted as only the premiers earned that right in these years. Perhaps this was what led to the following decade as despite being runner up in E (Central) in 1997, by 2000 they were in Division 4 having only been relegated once. 2018 was an historic year for the Bulls as they broke a 37-year senior premiership drought and 14-year stay in Division 4 when they defeated Parkside in the grand final.

﻿ North Brunswick Bulls have unearthed a singing sensation in their El Pres...read more