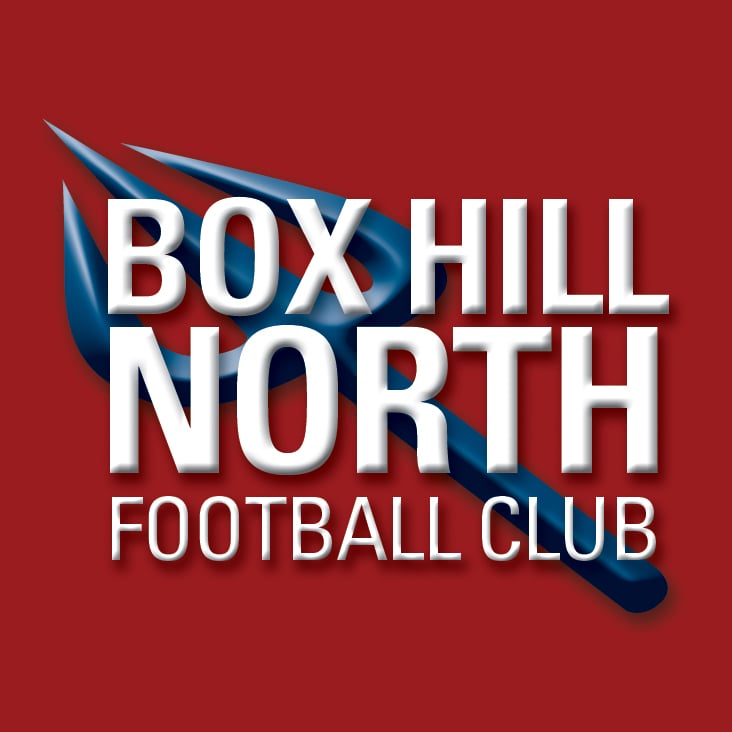 Box Hill North was formed in 1983 from a merger of 2 local clubs – Blackburn United formed c.1940 and St Andrews (Box Hill) formed c. 1960. but it wasn’t until 2002 that the club joined the VAFA. The club has not managed to snare a premiership since joining the VAFA, although they proudly hang premiership flags from their past competitions in the club rooms, when will they win that elusive VAFA flag?

The club has a strong connection to the promotion of Australian Rules football in Japan and are the sister club of the Japan Australian Rules Football League. Every couple of seasons the club sends a team to Japan for the Japan AFL Cup as well as playing host to the touring Japanese Samurai when they play in the International Cup. Several Japanese players have also joined Box Hill North adding further to our multicultural member base and each year a young Box Hill North player flies to Japan in October/November to play in the JAFL final series.

The Club was forced to ply their trade in Club XVIII (2) in 2017 after 15 years in Division 4 between 2002 and 2016, as they were unable to field both a seniors and reserves team, and went on to win their first-ever flag against Chadstone. They were re-admitted to Division 4 for the 2018 season following strong off-field recruitment.

South Mornington will join Box Hill North as the latest club to return to the VA...read more