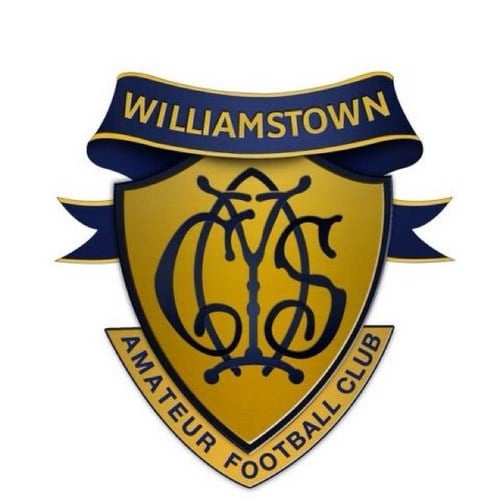 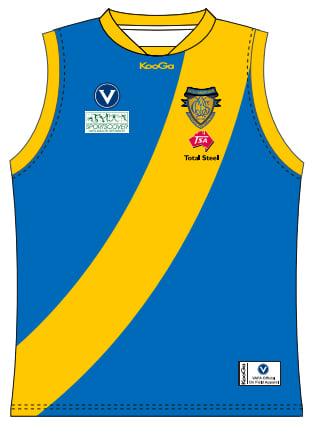 Established in 1886 Williamstown CYMS are one of Australia’s oldest sporting clubs, however the club only joined the VAFA in 1984. It was as good a start as you could hope for as the CY’s won the F Section premiership in their first year. Despite this sensational start, it was a long time before Williamstown CYMS would next sip from the premiership cup at senior level. In between times, Williamstown still climbed the sections, albeit through five runners up finishes. A 24 year senior premiership drought was finally ended in 2008 when after the club had been relegated to Division 3, they bounced back to immediately win the flag. Not satisfied with this the CY’s won the following year in Division 2 to go back to back. Their climb up the table has been consistent ever since and their 2014 Division 1 triumph against a Therry Penola outfit that didn’t drop a game in the home and away was the CY’s greatest success to date. The CY’s have been fantastic citizens of the Association, regularly fielding teams at U19 and U18 level. In 2018, they fielded their first women’s side, with Georgina Petty taking out the Division 2 Best & Fairest in her first year. The VAFA’s and now AFL’s Umpire Appreciation Day/Round was an initiative began at the CY’s home, the Fearon. The club worked their way into Premier B for the first time when they won the 2019 Premier C flag on the back of an undefeated season.

Williamstown CYMS has wasted no time in their pursuit of Premier B success after...read more

Montebello to lead CY’s again in 2019