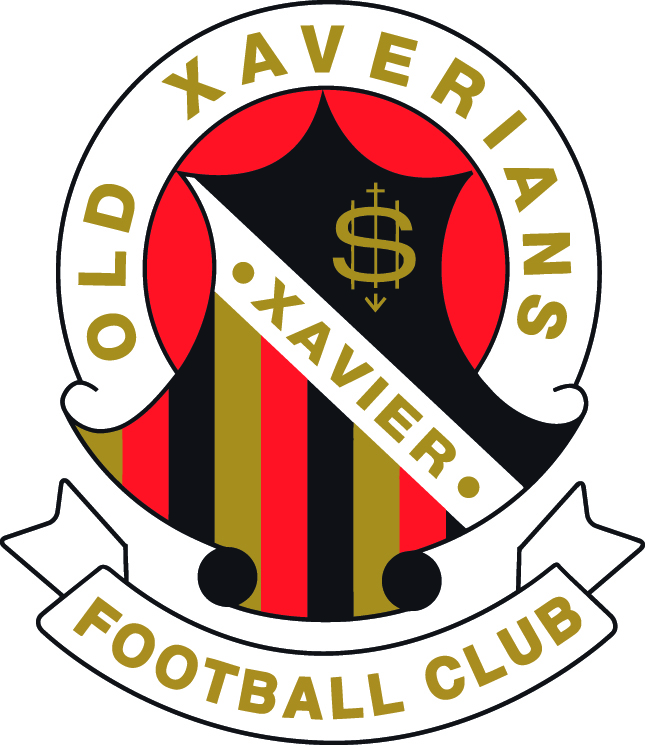 Old Xaverians Football Club is one of the most successful clubs in the history of the VAFA, although it hasn’t always been that way. The club has won the most premierships of all clubs, however in the 1970s Old Xaverians found themselves at their lowest ebb, spending a couple of seasons in D Section. However, by the end of the decade the club was on the way up. They won four senior premierships in a six-year period, D (1976), C (1978), B (1980) and their first ever A Section (1981) premiership. Whilst this explosion of success stagnated for another 14 years, the introduction of the Club XVIII competition and the now famous Crocodiles meant Xavs seemingly always had something to celebrate. The winning culture of the club has to be admired by every other VAFA club. This is highlighted by the club claiming an unprecedented 12 of the last 23 Premier Section (A Section) premierships, the glory period was the six A Section flags they won in a row from 1995-2000. On top of this the club has dominated the Club XVIII and Thirds competitions since their inception and have also won their fair share of reserves and U19 pennants too. In 2017, they formed part of the eight-team Premier Section in the first-ever VAFA women’s competition.

Since 1923 the Old Xav's have been part of the VAFA. After years of underper...read more

Nick Armistead No club has experienced sustained success like the six-pea...read more

In the first edition of our 2019 VAFA Classic Quarters, we look back at the Roun...read more

VAFA Match of the Day on RSN Carnival – Round 11

The RSN Carnival commentary team will venture out Toorak Park this weekend and c...read more