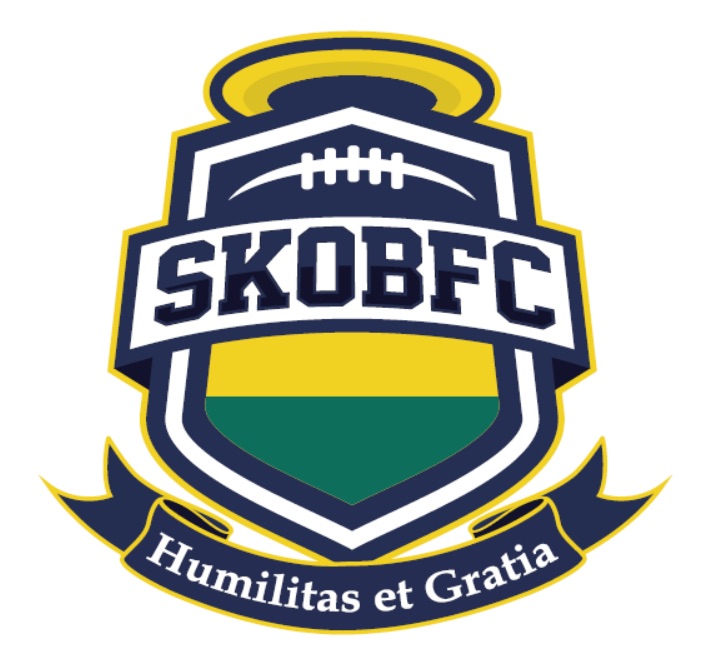 St Kevin’s Old Boys commenced in the VAFA after World War II and were entered into the VAFA’s C Section. It was an inauspicious start for SKOB who were relegated in their first season back to D Section. The club took five years to return to C and they did so with their first senior premiership, the 1952 D Section flag. Whilst SKOB were unable to hang on in C for long, two runners up finishes at the end of the decade had catapulted them up to B Section by 1962.

Despite this promise the club continued to oscillate between the sections and eventually tumbled down to E Section by 1976. Runners up in E in 1976 and D Section in 1978 had St Kevin’s back in C Section however the club couldn’t break through for a senior flag. In the senior premiership drought would last until 1996 – 44 years – when the club broke through for the C Section flag. St Kevin’s had been runner-up on seven occasions before that break-through premiership. Another runner-up finish immediately followed, but the club was not in A Section for the first time in its history. With finals appearances in three of the next four years, things were looking good, but a poor season in 2003 had SKOB back in B Section. St Kevin’s bounced straight back with the 2004 B Section premiership, but this promotion proved more difficult as they struggled throughout the 2005 season and were again relegated to B Section where they stayed for 10 years prior to their thrilling seven-goal come-from-behind grand final victory against Old Melburnians and subsequent promotion to William Buck Premier section in 2016.

2017 provided the club with its first-ever VAFA Premier flag when they held on to defeat Collegians by three points. It was one of the most dominant seasons in recent memory as Shannon Grant coached them to just two losses and an average winning margin of 55 points. It was also the same year their two women’s teams, SKOB Saints, entered the VAFA’s women’s competition following the disbandment of the VWFL. They took home the Club Championship as well as the Men’s (Lachlan Sullivan) and Women’s (Sarah Cameron) Rising Star Awards. SKOB followed this up with their second consecutive Premier flag, again defeating Collegians but this time by just five points, with Billy Kanakis BOG and Mitch Brown Coaches MVP with a record 80 votes. 2019 proved to be their first women’s flag as they defeated West Brunswick in the William Buck Premier decider.

For most of their history St Kevin’s have struggled to secure a permanent home ground but are now based at TH King Oval in Glen Iris and with first class facilities.

The VAFA congratulates St Kevin’s OB, Matt Presutto, who has been named the Me...read more

One of the best comebacks in VAFA history will be replayed tonight, with th...read more

The VAFA congratulates Sam Cameron from St Kevin's OB who has been named the Rou...read more

The Big V U19's and Women's teams will be led by two new captains when they take...read more

It's been four days of celebration at TH King Oval after St Kevin's OB favourite...read more

﻿ No. 3 | We're approaching the serious end of the countdown now with St. ...read more