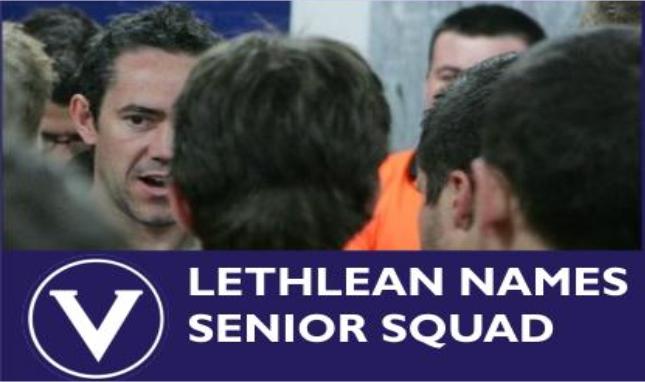 Big V senior coach Simon Lethlean today announced an initial training squad of forty-one for the 1 April 2012 clash with the Eastern Football League.
“I’m looking forward to catching up with the squad in late February for a run and a kick as the first step in the 2012 campaign," Lethlean said.
"We have a strong, talented and flexible group and it already looks very difficult to be able to reduce the squad down to a selected team, which is exactly what  we want – lots of quality and lots of options”