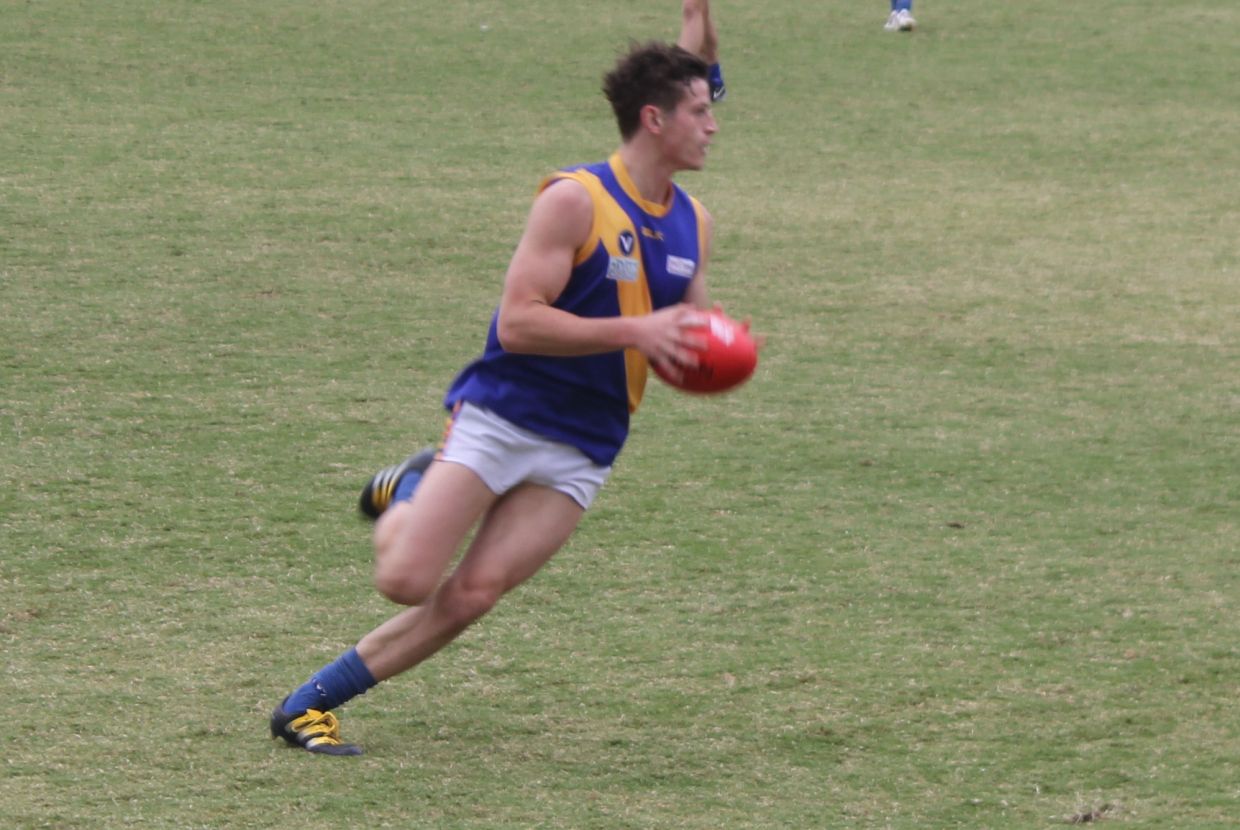 Beaumaris will meet St Bedes/Mentone Tigers in next week’s Premier B Grand Final and for the second time this post-season after they defeated Old Scotch by 34 points at Sportscover Arena.

Trailing by five points at the first break, Daniel Gribbin (four) and Stephen Milne (three) took control of the Sharks’ forward 50 and helped their side kick 12 of the next 19 goals, including five to one in a dominant second term.

Matthew Petering, Adam Schneider and William Edmonds each registered two majors for the Sharks, alongside a best-on-ground performance from Liam Hiscock.

Old Scotch entered the do-or-die preliminary as the form side, winning their last four games in a row by an average of 37.25 points. However, they were unable to sustain a red-hot first term despite four goals each to Maxwell Van Den Broek and Matthew Seed.

Scott Sherwen and Lachlan Byrne-Jones fought bravely, but the result means the Cardinals will spend another year in Premier B. The Sharks will now face off against the Tigers before returning to William Buck Premier in 2017.