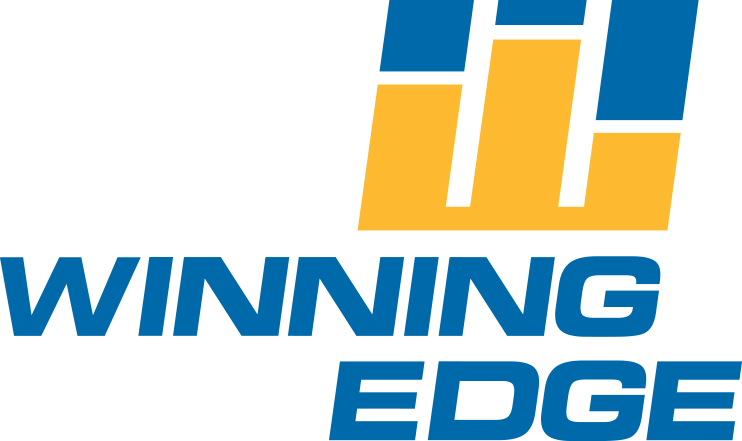 A big congratulations is in order for St Kevin’s Old Boys who officially sewed up the Winning Edge Club Championship following a dominant display across all sections in 2015.

It has been a remarkable year for St Kevin’s, with their seniors and reserves still undefeated with one fixture to play, their two thirds sides playing off for the premiership this weekend and their two under 19 sides competing in the finals.

Despite being unable to secure a senior final victory for more than a decade, SKOB appear destined for William Buck Premier in 2016 as they tear through Premier B under the guidance of Daniel Harford and VAFA stalwart Jon Edgar.

The club is arguably at its strongest since their 2004 Premier B premiership, with an abundance of young talent coming through their well-structured systems and learning from their talented and experienced senior players.

Currently sitting on 159.5 points, they are the 2015 Winning Edge Club Championship winners, proceeding University Blues, who also claimed the award when they were in Premier B in 2014 and the Old Xaverians in 2013. 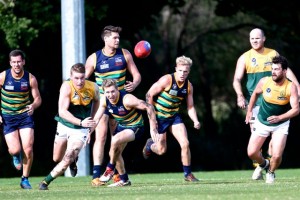