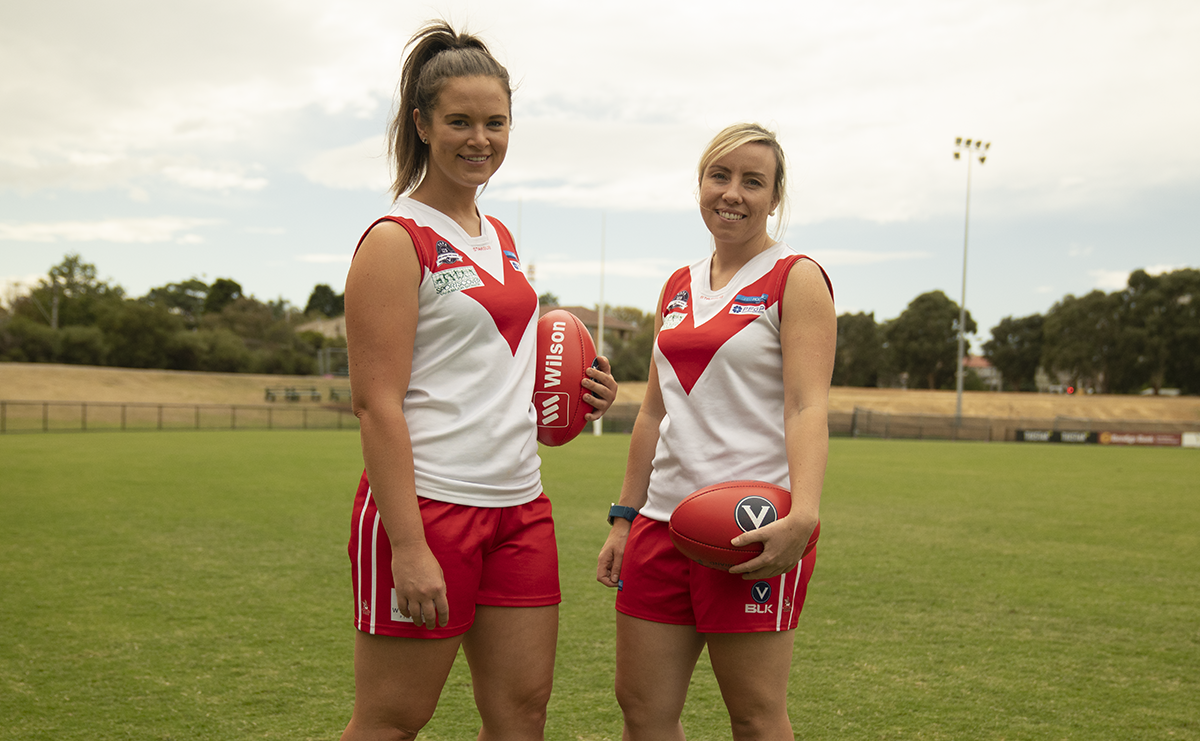 South Melbourne Districts sailed to an 82-point victory in their Round 1 encounter against North Brunswick at their home in Allard Park. After witnessing their reserves side hold the Bulls scoreless earlier in the day, the experienced Swans were again relentless in the seniors as highlighted by their 15-goal haul. Despite the loss, the resilience from the Bulls camp was admirable, and the opening round efforts of Brittany Ferguson, Madeleine Mcguffie and Sarah Rohan was acknowledged in their best.

In another convincing performance, Brunswick Renegades showed class in their battle against Canterbury by way of a 66-point victory at Canterbury Sportsground. Conceding just one-point for the entire match, which they only conceded in the final term, the Renegades were dominant for the duration of the match, with Jessica Brown and Monica Gray impactful in front of goals with four and two majors, respectively. For the Brunswick side, Brown earnt the BOG honours for the afternoon, while Amy Dillon, Felicity Smith, Lauren Palombi and Clare Woodhouse were also named.

St Bedes/Mentone Tigers have kicked off their first season in a Premier section with a win, after accounting for Old Melburnians by way of 52 points at Southern Rd Oval. After holding OM’s to a single point come halftime, all whilst amassing 5.9 themselves, the Tigers opposed themselves early on this contest to take an unassailable 38-point into the half. Multiple (2) majors from Maddy Wilson, Karina Diaz, and Madeleine Tilley were vital for the victorious Tigers, and if not for errant kicking (8.18), the result could’ve been greater. For OM’s, Georgia Fink, Emily Fraser, and Isabelle Smith fought hard all day, while Sophie Fraser and Fiona Kerr bagged a goal each.

In the tightest battle in Premier C to date, it was Yarra Old Grammarians who came away with a slim four-point win over a gallant Mazenod at Doncaster Reserve. The Nodders jumped out to a fast start, amassing 14 points in the opening term to their opponents’ solitary point, before the Bushrangers came out firing in the following two quarter. In the highest scoring quarter for the match, it was Yarra Old Grammarians, through the standout performances of Zoe Scanlon, Phoebe Wolff (1) and Charlotte Mcdonald, who secured the four premiership points in Round 1. For the Nodders, Milly Noone (1), Claudia Maguire and Jennifer Vissenjoux (1) were acknowledged in the best.