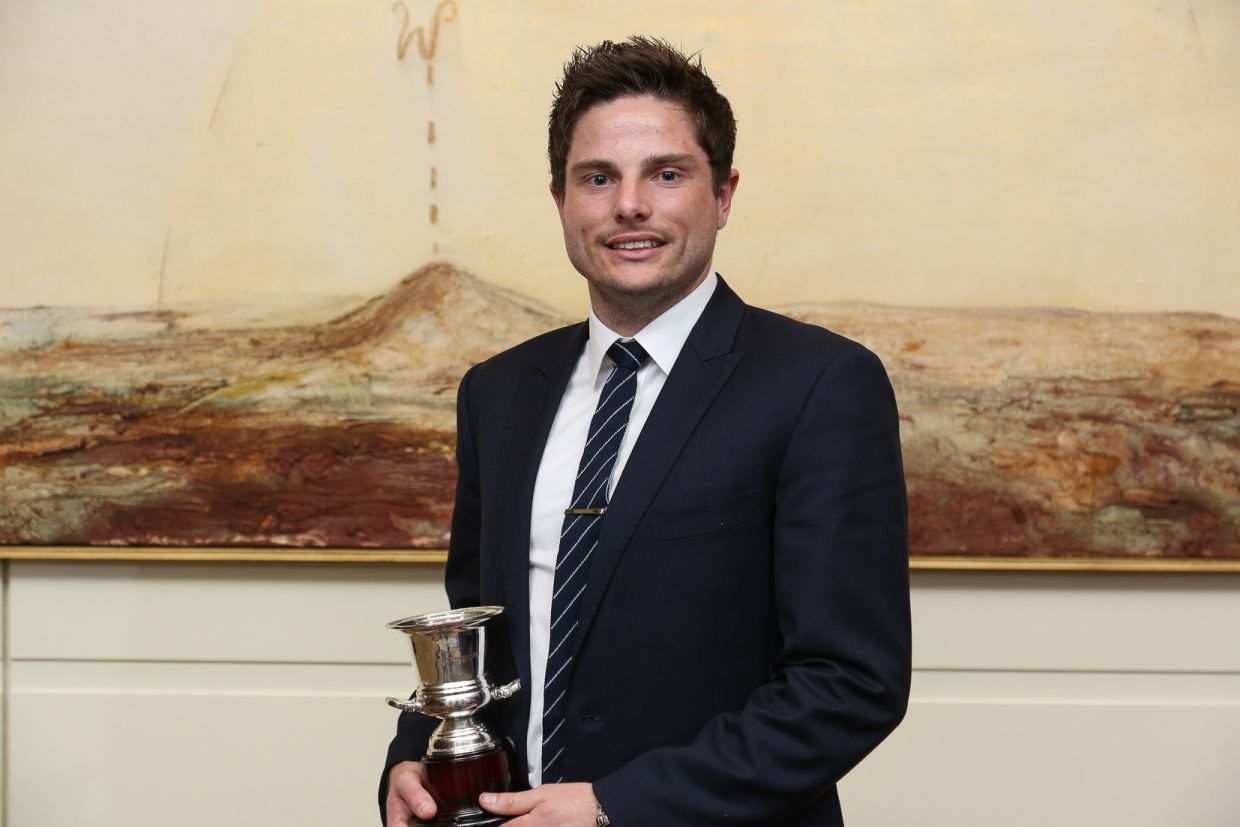 Tutt, who played 40 AFL games for Carlton and the Western Bulldogs between 2010-2016, polled 70 votes to claim the award ahead of 2015 winner Ross Young (Blues) and St Kevin’s midfielder Gerard Gleeson on 65 each.

Tutt, who provided elite run and carry from De La’s defence and played a leading hand in their finals appearance, polled the maximum 10 votes just twice throughout the year but consistency was the key as the star defender polled in 12 of the 16 games he played.

St Kevin’s midfielder Nick Wood shot out to the front in the first four rounds on 26 votes before going down with injury. Tutt took the lead after polling eight votes in Round 8 and never lost the mantle, sitting atop the leader board for the last 10 weeks of the year.