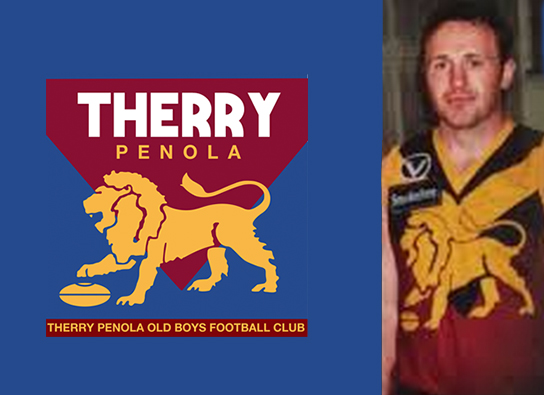 The VAFA Board, Staff and the entire VAFA community extend their deepest condolences to the Bannister family and the Therry Penola Football Club on hearing the sad news that favourite son Ricky Bannister passed late last week. The injury Ricky sustained created numerous challenges for him and he had been battling a number of health related issues since the accident. True to his character, Ricky fought hard but eventually the battle became too great, even for him.
He is now at peace. Our thoughts and prayers are with Emily and William as well as Wayne and Maureen, Corey, Shaun, Jordan, Jess and Jarrod in these sad times.
The Therry Penola seniors had a magnificent win on Sunday in their Division 1 preliminary finals with Ricky’s two younger brothers, Corey and Jarrod playing key roles in helping the Lions to back to back promotions and Grand Final appearances.