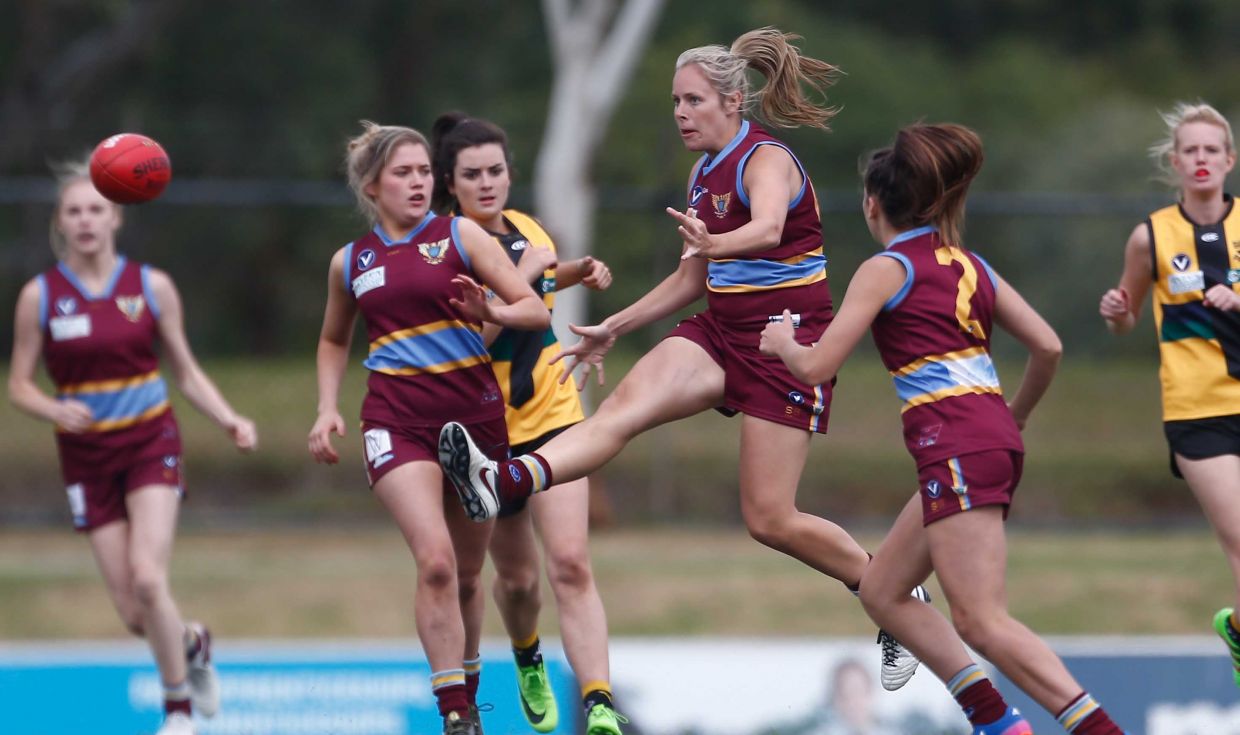 After three grading rounds, the VAFA Wilson Women’s sections are out.

The 40-team competition consists of one Premier section and four development divisions.

After months of planning, practice matches, Lightning Premierships and grading rounds, the inaugural VAFA Wilson Women’s competition proper is about to start.