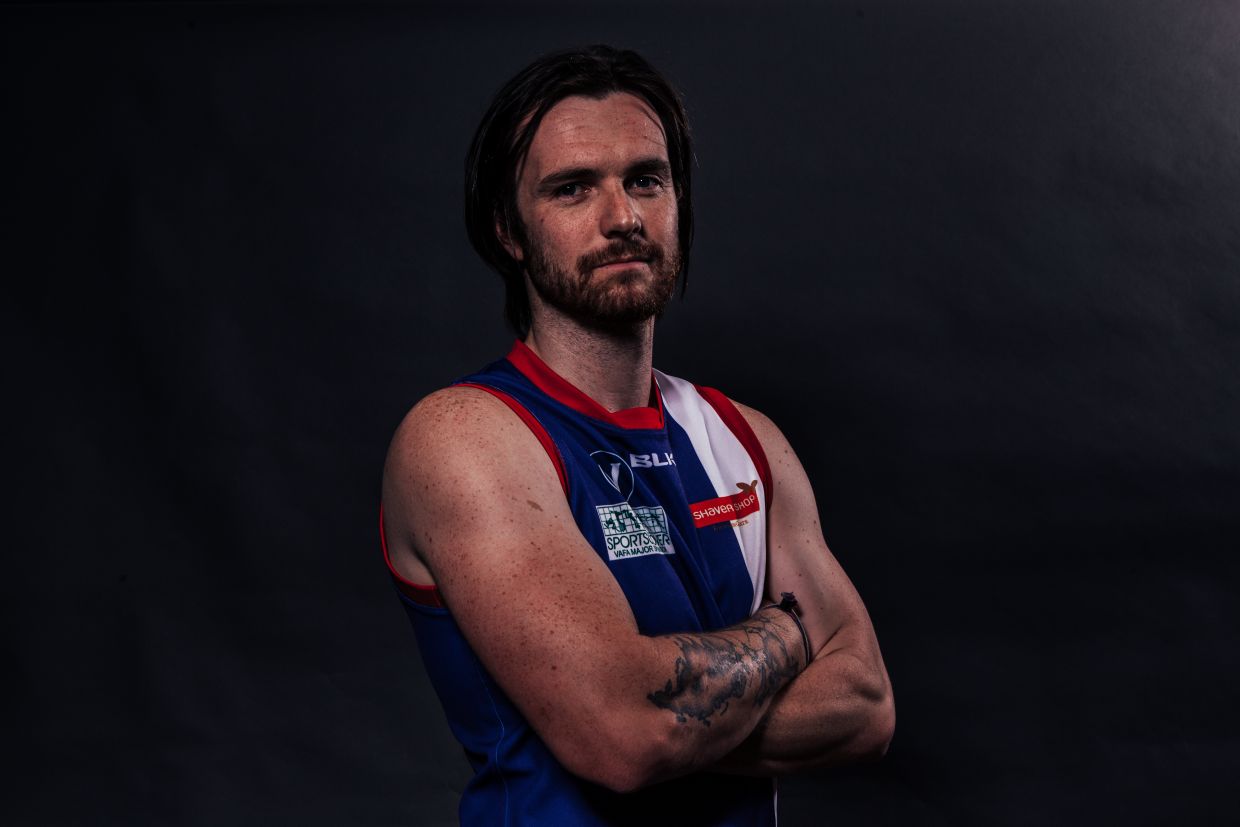 Masala registered their highest score for the season – and most scoring shots in a game with 54 – as they defeated Chadstone by 113 points at WJ Turner Reserve. Sam Freeman backed up the eight he kicked two rounds ago with another six for the 169-point Tigers, while Matt Decarne chipped in with four. Will Hutchinson stood up for the Synners with two goals as their best.

Mt Lilydale held off a fast-finishing Eley Park Sharks to run our 11-point winners at Mt Lilydale Mercy College. Leading by 30 points at three quarter time, the Sharks piled on five goals to two in the last to give the Rams a scare. Stephen Donald was superb as he kicked seven in just his second match for the year for the Rams, while David Viola kicked three for the Sharks.

Westbourne Grammarians put more space between themselves and the rest of the pack as they defeated the second-placed Point Cook by nine points in a hard-fought affair at Saltwater Reserve. Paul Hudson was named best afield for the undefeated Warriors, while Will Dawson continued his stellar form in front of goal with four goals for the Dogs.