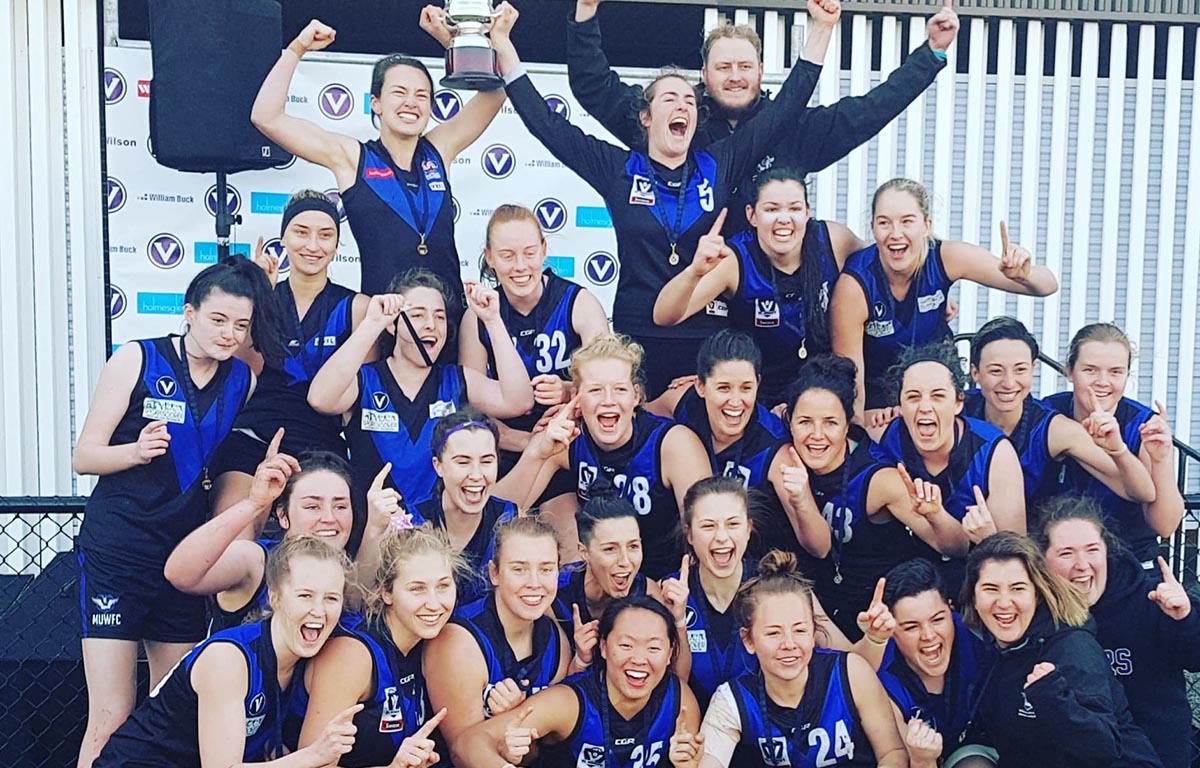 The William Buck Premier women’s fixture has been released ahead of the 2019 season.

Both new sides will face tough Round 1 openers, with the Saints hosting the Mugars, while the Westies take on Kew.

Local rivals Marcellin and Old Trinity will face off at Bulleen Park, while the Roy Girls will reignite their own rivalry with the Saints.

The Mugars will unfurl their 2018 flag in Round 3 against Fitzroy-ACU, while the grand final re-match will take place in Round 7 against the Sheagles.

Due to the two inclusions, the Premier B Blue Grand Final re-match between the Saints and Westies will be Round 3 at Ferndale Park.

See the full fixture below: