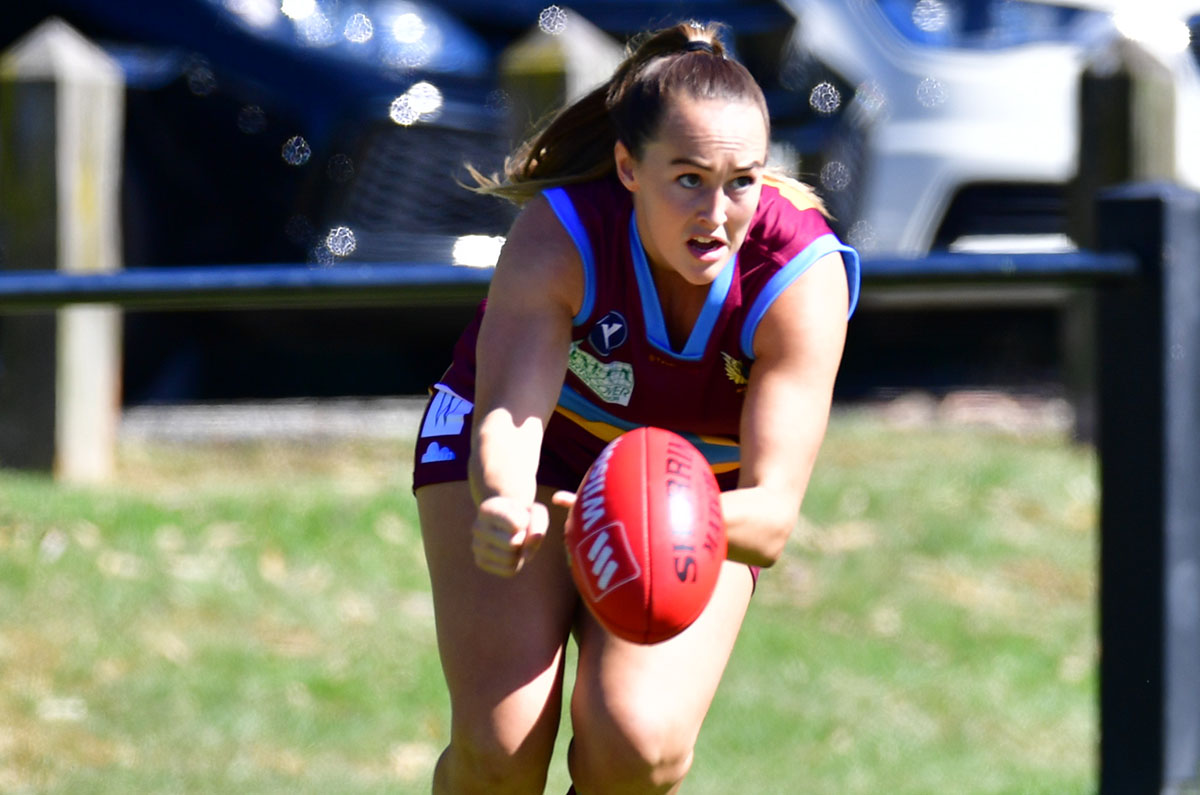 The first-ever William Buck Premier Women’s Team of the Year has been announced with 2019 premiers SKOB Saints boasting the highest number of selections with five.

Ellie McLinden, Sarah Cameron, Margaret Gleeson, Bree Doyle and Ally Hynes have all been named from SKOB, with Hynes only starting on the bench due to William Buck Premier Best & Fairest winner Imogen Barnett (Old Trinity) claiming the ruck position.

Barnett’s star teammate and Premier Coaches MVP, Vanessa Murphy, has been named captain of the inaugural side alongside West Brunswick’s Yolanda Jones who has been selected as vice-captain.

While she only played eight games for the season, Tash Ross-Harris (Fitzroy-ACU) was selected after polling in the top 10 of the Best & Fairest count and being named best in each of her eight games.

Successful SKOB coach Tom Purcell has been named leader of the squad after guiding the Saints to this year’s flag.