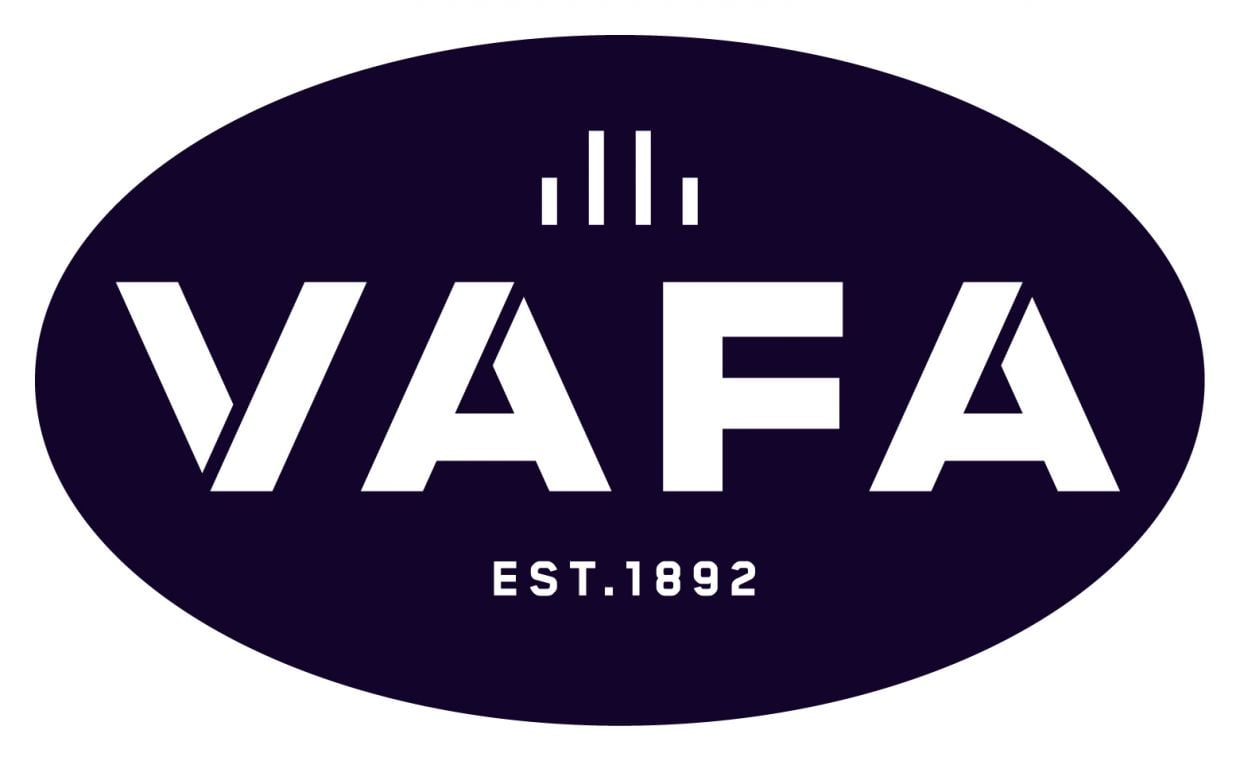 Careers and Training for Goal, Boundary and Field Football Umpires.

Commencing in 1892, the VAFA currently has over 13,000 registered players from 74 Clubs and stands as the largest senior community football competition in Australia. Much of the VAFA’s success depends on the umpires who ensure the integrity of the game and provide a forum where players’ skills, team dynamics, passion and dedication determine game outcomes.

For this reason, we like to provide potential umpires with as much information as possible prior to the commencement of their career. Read more to find out the benefits of becoming an umpire and how to register your interest.

I want to “Join the Club”.. what do I do?
Email Umpire Operations Manager, Haydn O’Connor at [email protected] or click the link at the top of the VAFA website which will ask for your contact details.
You will then receive a registration link, which will sign you up to the VAFA & the Umpire AFL List. This will automatically sign you up to Schedula, the appointment program where you will receive your game schedules.

www.workingwithchildren.vic.gov.au/  This is free when choosing “Volunteer”. You cannot umpire in the VAFA if you don’t have a valid WWCC and are over the age of 18.
Training (commencing Monday 4th February 2019 unless stated otherwise)
Elsternwick Park – Monday (Partnership with SMJFL) & Wednesday 6.15pm onwards.
Westbourne Grammar – Wednesday 6pm onwards (Dates TBC)
Eastern Region – Monday (Partnership with Yarra JFL Dates – TBC) & Wednesday (Partnership with Yarra JFL Dates –  TBC)
Payment
Umpiring is considered tax free under the ATO ruling and begin at $70 per game up to $157 depending on division of football officiated and discipline. Payment is received once a month, with bonuses for umpires who are selected for the VAFA FInals Series.
Who are our Umpires?
From youngsters who love footy and choose umpiring as a career to injured or retired players. Mothers and fathers of young umpires also participate and the VAFA are proud of the many families involved. The VAFA promotes respect for umpires at all times and encourages relationships between our officials and clubs. This includes the VAFA policy for any alcohol to be consumed by spectators or other parties during a VAFA match. This policy ensures that our games aren’t marred by alcohol-induced incidents.
The Club
The VAFAUA are a member club of the VAFA and will welcome all new and existing umpires with open arms at their base at Elsternwick Park. The enjoyment of being involved witha club and involved in football is a part of the culture. Friendships are forged that last a lifetime. An annual membership fee is deducted, with the VAFAUA running a social calendar and benefits for all umpires.
Uniforms
Uniforms are available from the VAFAUA and ordering instructions are found at www.vafaua.asn.au
Representative Umpires & Career Pathways
The VAFA are the leaders in providing the VFL & AFL with the best officials in the country, with the association having a Big V Umpires program, with selected umpires of all disciplines chosen to travel interstate when applicable with the Representative side. There are also opportunities to travel to destinations including Ireland as part of the VAFA Umpiring team.

The VAFA Umpires have been based at Sportscover Arena in Elsternwick Park since the VAFA moved their offices there in 1960.

The VAFA is always looking to sign up new umpires, so if you want to stay fit, keep involved in football and want to officiate in the most popular and welcoming league in all community football then the VAFA Umpires is a great place to start.

Former VAFA and current AFL umpire, Steven Piperno, was one of the many umpires ...read more

Sophie shares her passion for umpiring

Starting out her umpiring career in the goal square, Sophie Gleeson showed her v...read more

When it comes to VAFA umpiring, Hannah Bailes is all in as vice-president of the...read more

Matt Dervan – Umpire Operations Manager This week all of us in the VAFA com...read more

The VAFA, Australia’s oldest and largest senior football competition, has an e...read more