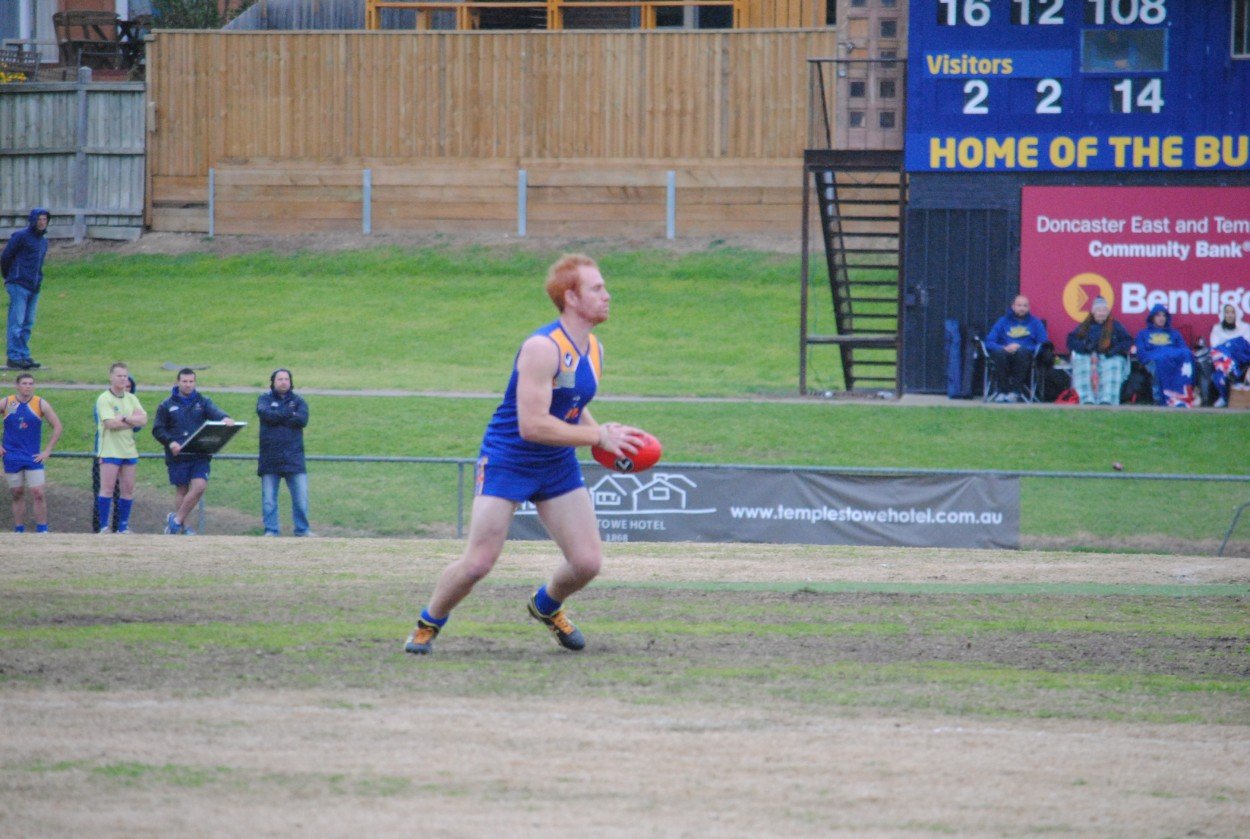 BOARD CONFIRM SECTION STRUCTURE FOR 2015

The VAFA Board have confirmed that the second last placed sides from Division 1 to Division 3 will all earn a reprieve due to the departure of Banyule from the VAFA.
That means; Bulleen Templestowe, Monash Gryphons and La Trobe University will all play in the same section as 2014 despite finishing in the bottom two relegation places.

The introduction of Parkside into Division 4 and the return of Mt Lilydale as a senior club minus the departing Dragons – who return to the Southern Football League – will mean that Division 4 will be an eleven team competition.
There will be 73 senior clubs in the VAFA next season across the seven senior sections.
After 35 years, Banyule informed the VAFA at the completion of the season that they intended to move to the Northern Football League (NFL) for 2015. This move was recently sanctioned. At the same time, NFL club Parkside, requested a transfer back the VAFA after a 12 year stay in the NFL.