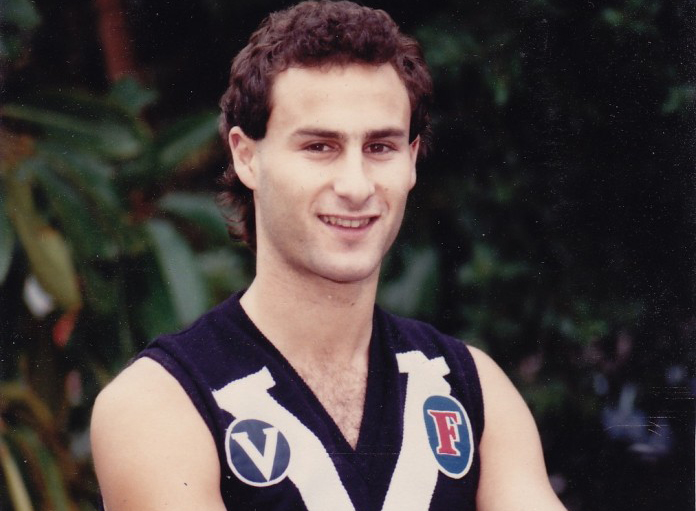 De La Salle and Ormond may have combined for eight A Grade premierships between 1980 and 1990 but North Old Boys’ greatest rivals during the 80’s was certainly St Bernard’s, according to NOBs champion Bruno Conti.

“No, no, no, they (St Bernard’s) were the most hated team,” Conti told the VAFA’s ‘Clubs in Focus’ Podcast.

“It’s really funny because we were neighbours, St Bernard’s and St Joseph’s. We socialised in similar circles and so they were the arch enemy.”

The games were physical whenever these two sides met and, even if there was nothing on the line, the boys found themselves in some “ugly altercations”.

“I don’t know what happened but Wayne Carey (Conti’s great mate) from about 100 yards away he’s running into this melee and he was winding his arms in a circular motion as if to say I’m going to clock anyone.

“And just at the last minute I don’t know how I connected, I got him in the ear and opened up his ear and had to incur the wrath of his mother and father in the after match.”

You can listen to all of Bruno’s stories in tomorrow’s Brunswick FC ‘Clubs in Focus’ Podcast along with interviews from current President Jarryd Browne, 300-game favourite son Scott Sleep and women’s football matriarch Kim Hennessy.