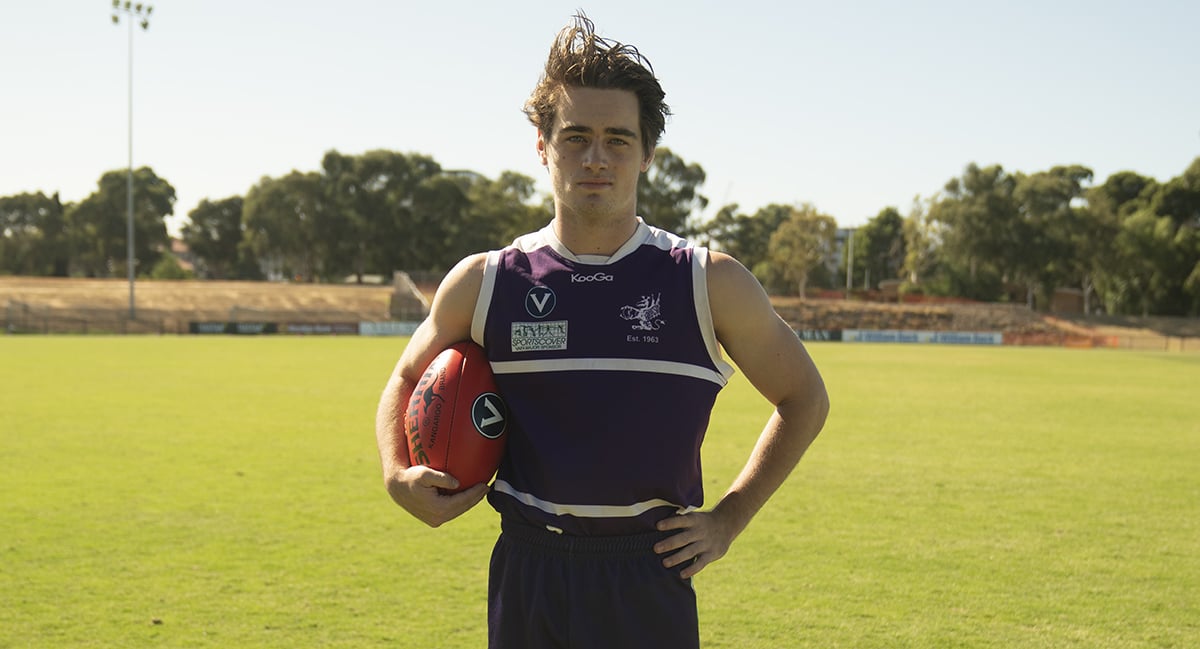 After their come-from-behind win last week, Ivanhoe will be up and about coming into a tough battle with a Bulleen Templestowe in Round 2. The Bullants have rejuvenated their side to become a competitive and fast-paced force to be reckoned with, so expect the Hoes to play the same ruthless football and mirror their second-half performance from last week. The Bullants fiery footy is driven by Anthony Lucisano and David Dakin, both key players who will need to again take charge to combat the intense and quick-clearing Ivanhoe structure that crumbed Power House last week. For the Hoes, the Bullants must find a way to stop the pressure from Nathan Valkanis, who proved his worth last week in a side looking for redemption.

MHSOB will be devastated after their hard comeback last week to fall short in the end, and will use that loss as motivation to regroup and play their preferred style on their home turf against Brunswick. The Brunswick crew will be feeling the same, eager to show their true capabilities on field. The Unicorns will look to take their game to the next level, with a particular focus on adding scoreboard pressure which they lacked against the Bullants last week. Will MHSOB be able to find key forward Scott Braithwaite when they need him most and will the midfielders be able to clear the ball to their advantage? Similarly, Brunswick will also be looking to improve on the scoreboard. This season in Division 2, even after Round 1, the stakes are higher and scoring more goals is expected from teams wanting to go all the way.

Whitefriars are here to show the Division 2 boys that defenders have a tough job ahead as they aim to compete with their multitude of trusted forward players. Their poise and hunger around the footy makes a perfect team game that is hard to fault, so their opponents in Power House must be able to break their free ball flowing down and work on a more contested style. The House will be disappointed after they let their chance to grab four points slip last week, and will focus on prolonged periods of fitness to finish off games as strong as they started it. The biggest issue for the House’s backline, led by Jacob Avery, is the multitude of goal kickers, spearheaded by Friars star Michael Nitas who is in shape to take out the goal kicking award this season. Watch out for the head-to-head encounter between Nitas and Power House’s Dec Nannery as they battle it out in front of the big sticks.

Glen Eira will be rested and ready as they commence their season against the high-flying Yarra Old Grammarians. Coming off last weeks’ comfortable win, the Rangers demonstrated a tried and tested game style which proved successful in the opening round. Luke Barker has been a game-changing pick-up for the Rangers up forward, but he will look for ongoing support from the midfielders to make his job easier. Glen Eira’s exciting footy will match up well with the Rangers, as both sides try to take the game on and force their opposition to succumb to their game style. The key will be if Glen Eira’s backline will be able to halt not only Baker’s ferocious attack, but the other variety of capable men who can often go unnoticed in front of goal. If the Gryphons can show competitive signs and bring four quarters of cunning football together against arguably one of the best sides in Division 2, they will be primed to take on the rest of competition.