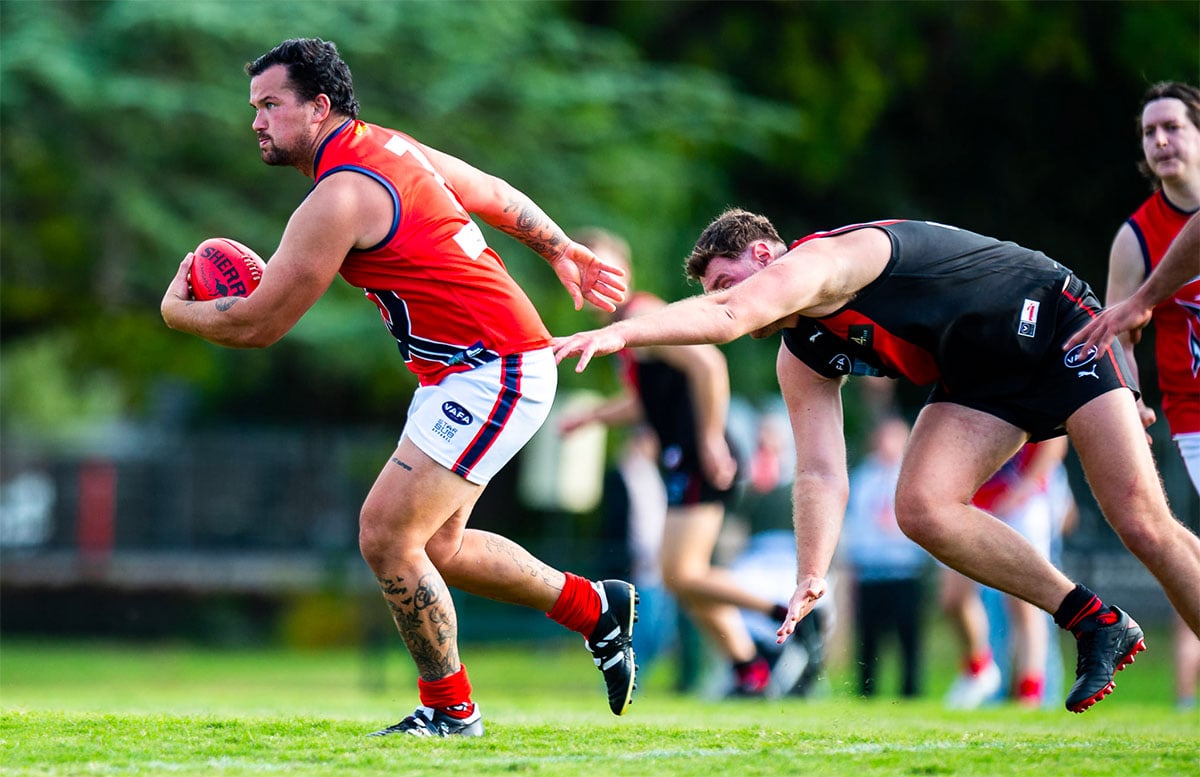 After a pandemic affected 2021 season, the VAFA is back and the teams in Division 4 are ready to get back into it as they all chase the end of season premiership.

VAFA Divison 4 Men’s is one of the most interesting and unpredictable divisions in the competition and clubs and spectators are in for a great season of football. After a stop-start 2021 season, the upcoming season will look slightly different to the previous year. After dominating in 2021, Elsternwick and South Melbourne will both move up to Division 3 after both teams amassed records of (10-1). Albert Park will join Division 4 in 2022 after a winless 2021 season in Division 3, but they are a team that cannot be counted out.

Albert Park will potentially be the hungriest team coming into the 2022 season after a winless season in 2021. The Falcons however are set to welcome back former club captain and best and fairest winner Jack Amies in addition to new signings Nick Armistead and Gary Brown. Although the losses of Justin Mahoney and Ben May could hurt, the club still has key players Tyson Cattle, James Allen, Alistair Lupo and Sam Lee who are determined to take the Falcons to their first flag under the leadership of first-year coach Jackson Maloney.

Box Hill North is a side that struggled in the 2021 season only managing two wins in close games against Eley Park and Swinburne. Their round 1 fixture sees them take on the Sharks at home which will give them great confidence as they enter an important season for the club. With a fairly tough run of games following their opening game, it is crucial that the Demons kick off their season strong. Peter Cassidy-Marsh, David Edwards and Thomas Cheslett are going to be crucial pieces to Box Hill’s 2022 season and will need to start the season strong to get the Demons rolling in 2022.

Eley Park is a team that’ll come into their season wanting to get off to the best start possible. Eley Park had a tough run home losing 4 of their last 6 games and ending up in 5th on the ladder. However, with Elsternwick and South Melbourne in division 3, finals are a real chance for the Sharks in 2022. Eley Park welcome back Chris Allen, Jack Craig, Ben Field and Jesiah McGarvie who are all keen on finals football. After strengthening the club culture during the pre-season the time is now for the Sharks to make a run at the premiership.

La Trobe had a season in 2021 that was filled with mixed results. The team started off their season with four wins in a row but then lost their final three. La Trobe will open up their season against Masala, a side they defeated last year. Will Lowry, Patrick Lindsay and Tom Whelan all return in what is an exciting year for the club and a season in which a premiership is definitely in the picture.

One of the VAFA’s most exciting sporting clubs will enter the season with many list changes due to retirements at the club. However, Masala has brought in some great talent over the offseason including Jake Dunkley, Deakin Harris and Jordan Gibbon in addition to retaining dual team of the year members Matthew Decarne and Declan Fowler who are both hungry to take Masala to their first finals series in club history. The Tigers will welcome La Trobe to the jungle in round 1 and will be looking to start their 2022 campaign off strong.

St John’s is a side coming into the 2022 season that could arguably be considered to be the favourites to win the premiership. In 2021, St John’s finished with a record of 6-5 (four of those losses against the promoted Elsternwick and South Melbourne) so will be entering the season with a lot of confidence. The JOC’s will have Rohan Scott, Corey Ely and Nick Terrill who will be trying to win St John’s their first flag. Following their bye in round 1, St John’s will travel to Eley Park, a side that they defeated in 2021.

The Razorbacks are a team that has a lot to prove in 2022. Swinburne had a difficult season in 2021 only managing 2 wins from 11 matches with their wins coming against Masala and St John’s. The Razorbacks will kick their season off with three winnable games against Albert Park and the previously mentioned Masala and St John’s. Winning these games is crucial for the club and will set them up for the rest of the season. Mitch Walker was the clubs leading goal scorer in 2021 with 16 goals and will be looked upon to add more to his tally as the Razorbacks seek a premiership in 2022. 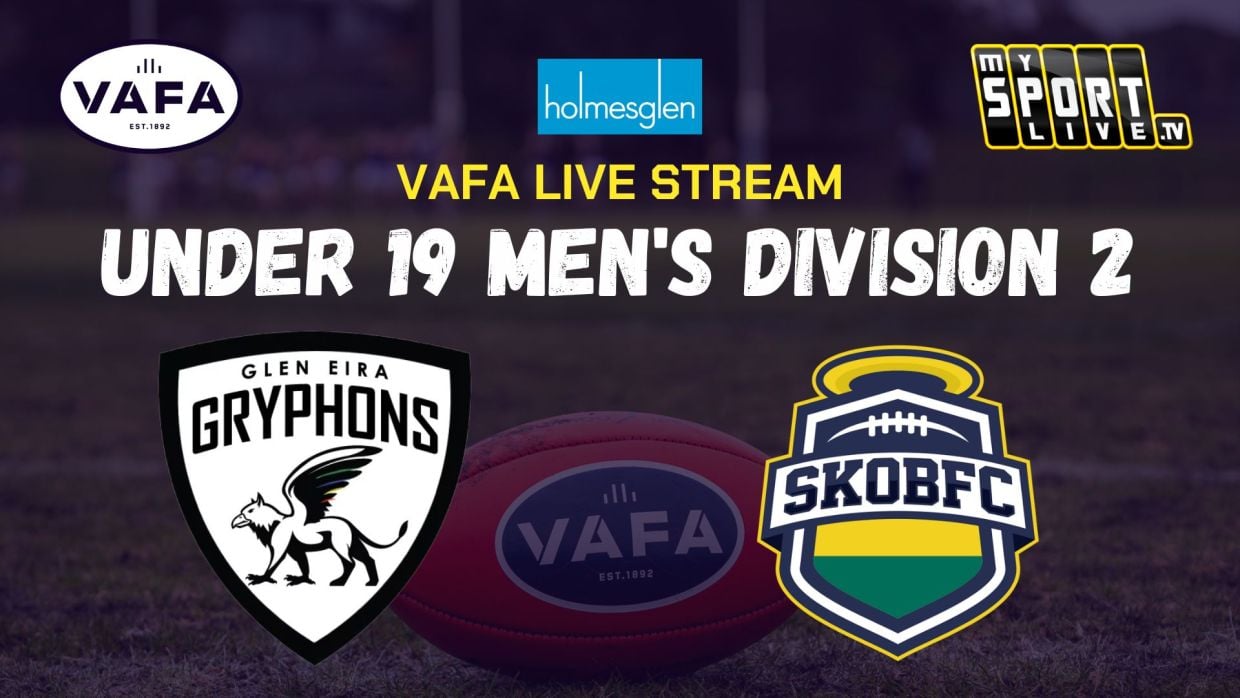 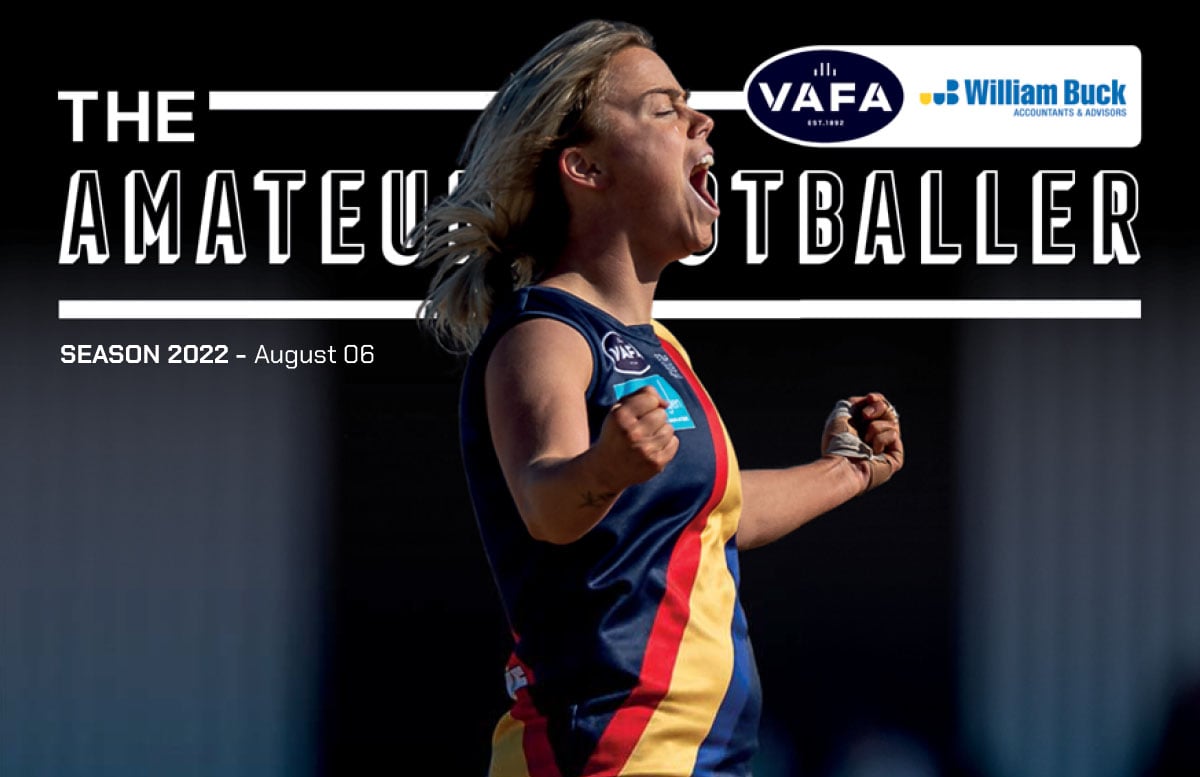 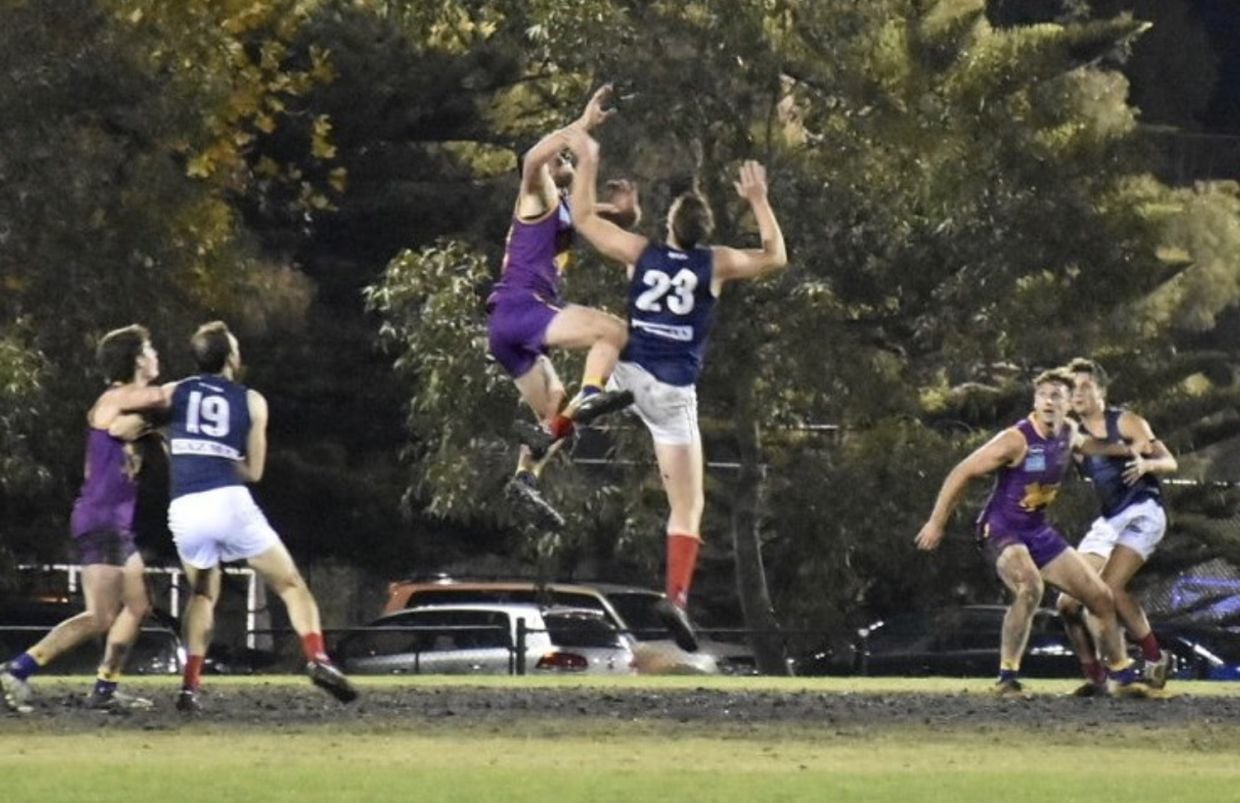 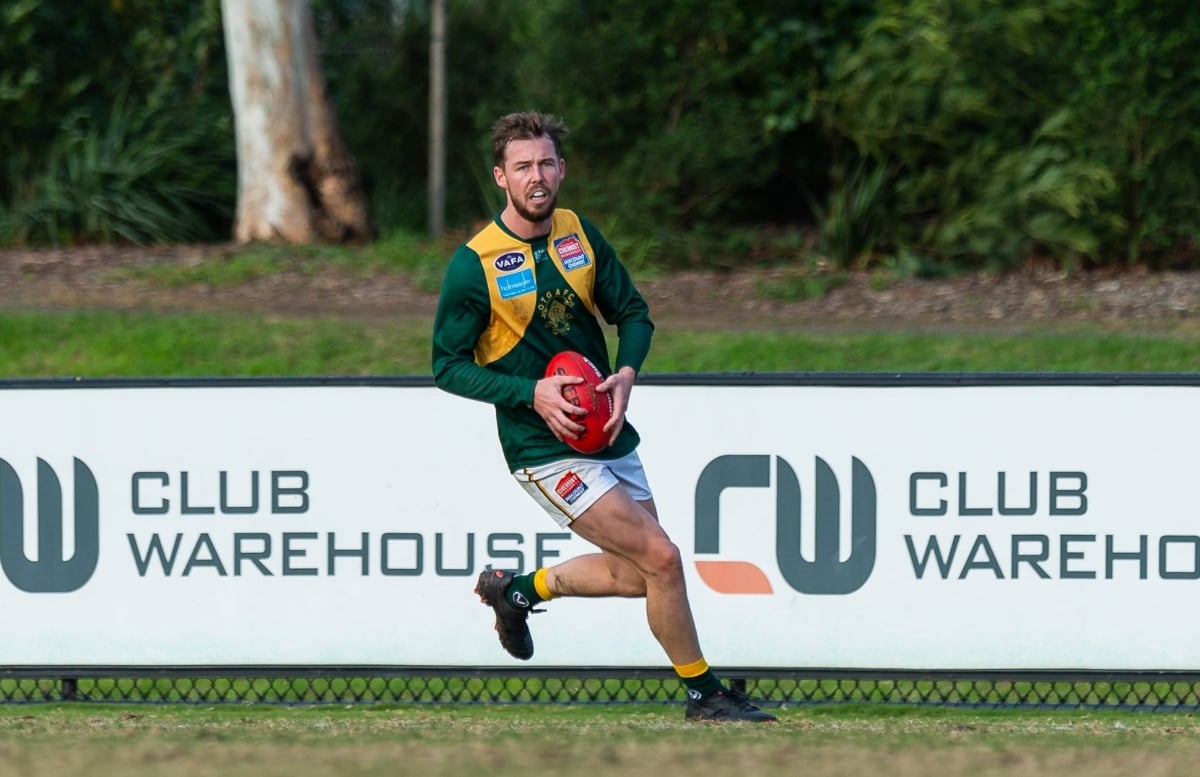 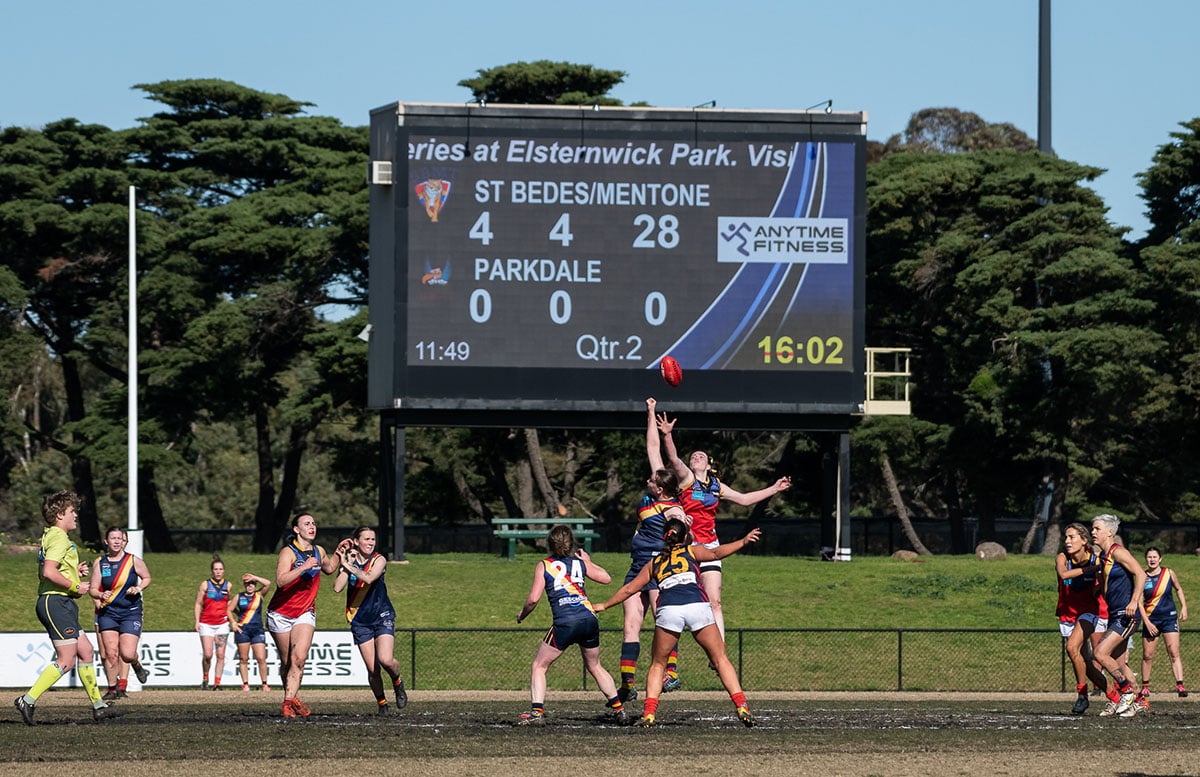 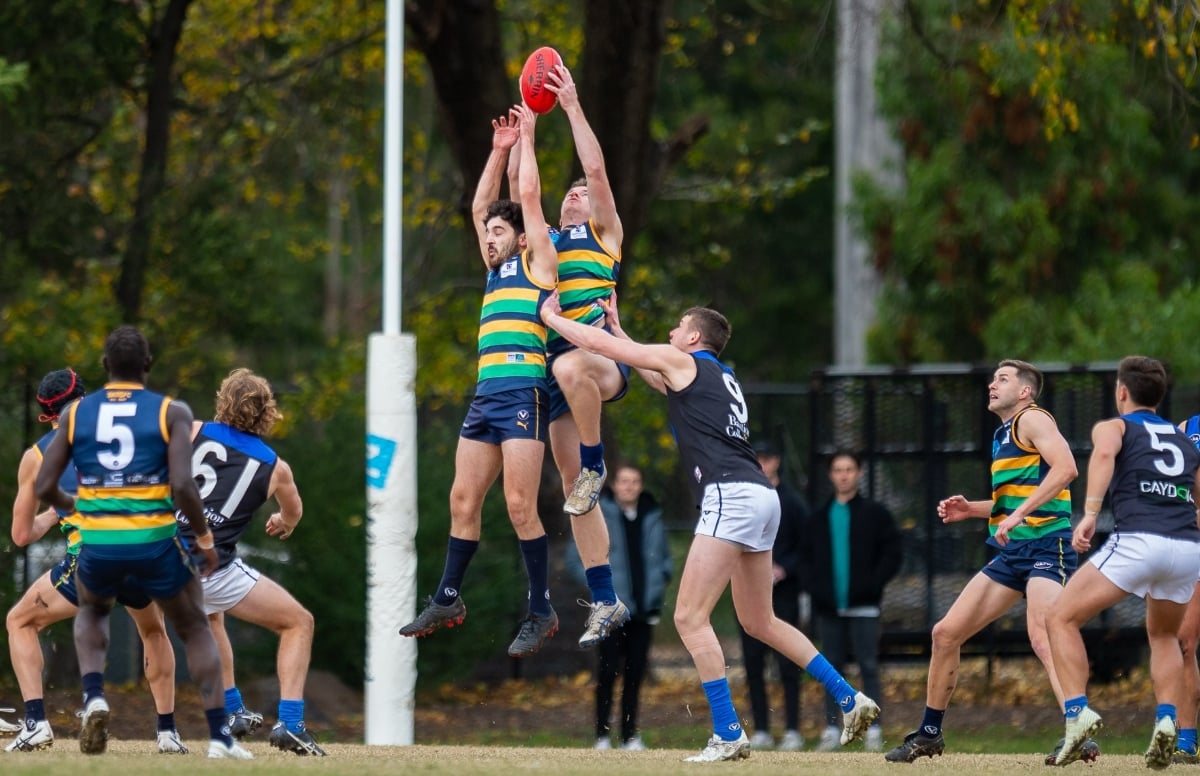