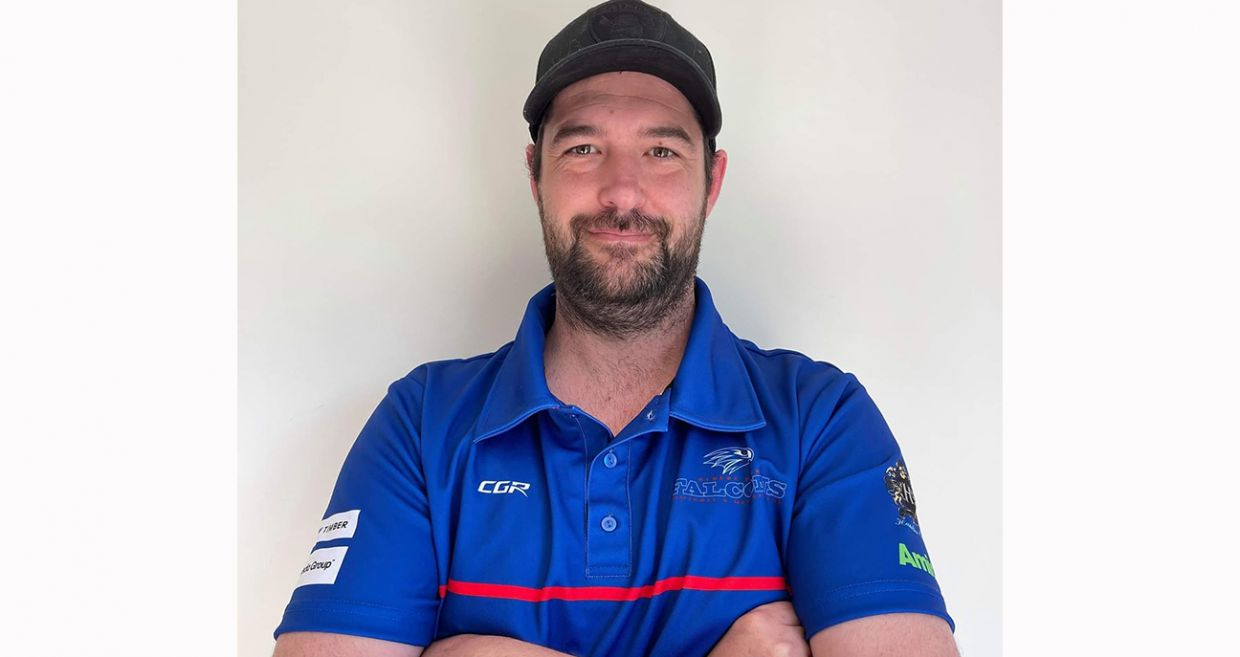 With their eyes set firmly on the 2022 season and beyond, Albert Park FNC wasted no time appointing their new senior men’s coach, with former Deer Park Assistant, Jackson Maloney, taking the reins.

The Falcons, who went through a truncated Division 3 season without registering a win from their 11 games, made the announcement via social media earlier in the week and highlighted Maloney’s vast experience in the EFNL and WRFL.

“Prior to this, Jackson spent 5 years coaching in the Western Region Football League, initially as an Assistant Coach at North Sunshine, before spending 4 years at Deer Park as Senior Assistant and Defensive Coach.”

His time at Deer Park coincided with their record run of seven straight premierships in Division 1 of the WRFL.

The Falcons were decimated by player unavailability most weeks but will be buoyed by competitive outings against Westbourne Grammarians and Canterbury in particular.

Albert Park entered the VAFA as ANZ Bank in 1954 and is searching for the club’s first senior flag, with three reserve pennants in the cabinet from 1969, 1974 and 2002.