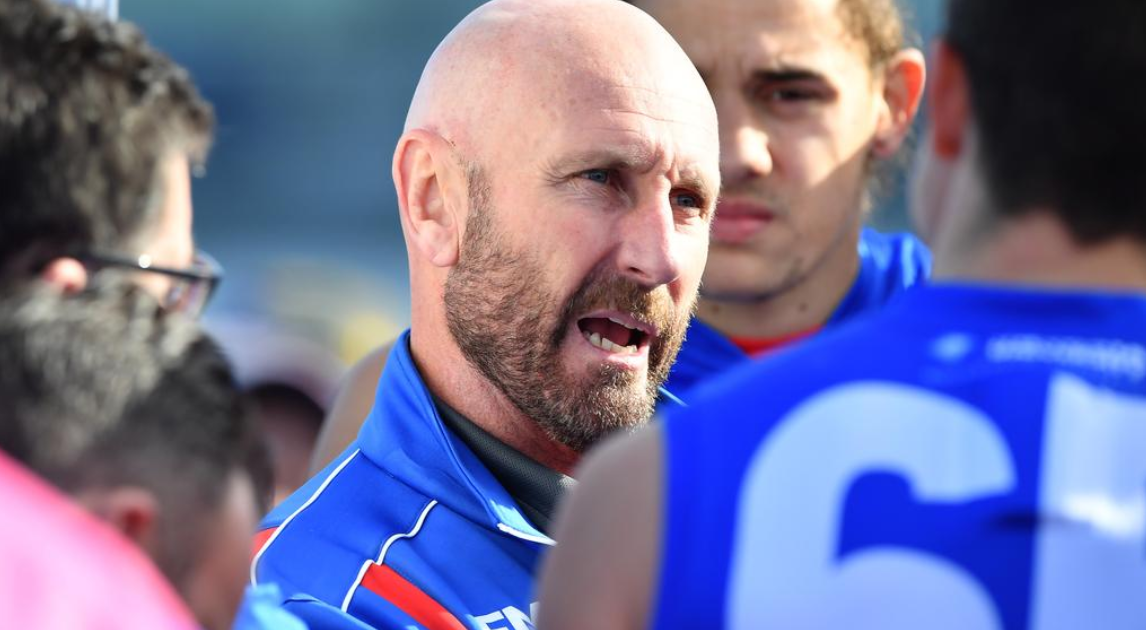 Reigning William Buck Premier champions University Blues have announced the appointment of Steve Grace as their senior coach for the 2021 season.

Grace, who is a two-time premiership player with Ormond AFC, has an incredible coaching resume as an assistant at the Western Bulldogs, Collingwood, and Fremantle over the past nine years. He was Footscray’s Head Coach in 2017 and 2018.

In the Blues’ announcement on the club website, Grace said the club had positioned itself to be a driving force in the VAFA.

“The enormous amount of work and passion that drives a historically significant and currently successful Premier club is not lost on me,” he said.

“My previous amateur playing and coaching background allows me to understand the positive impact that Uni Blues have had on the VAFA and the wider Melbourne University community.

“Hopefully what I have learned and experienced in AFL and VFL coaching over the past nine years will help drive and inspire what is a hungry group of talented players to achieve more than they may think possible.”

Grace’s appointment comes off the back of Heath Jamieson’s departure earlier this month.