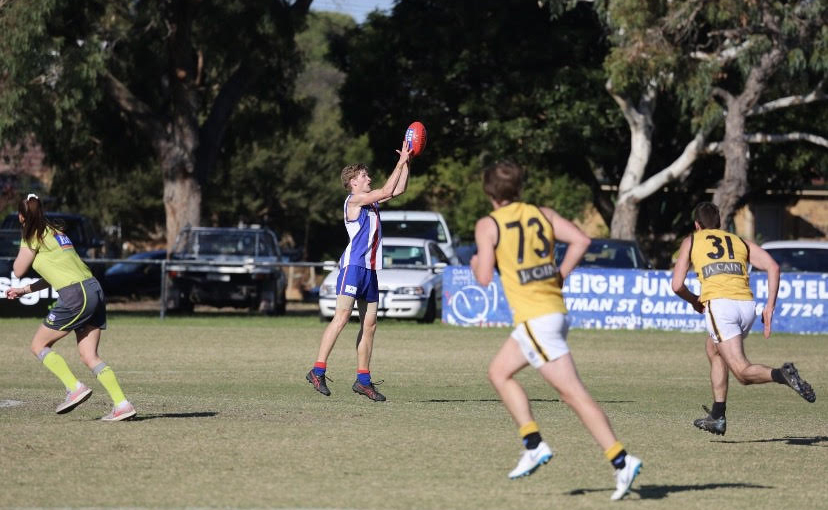 The VAFA congratulates Emil Thaning from Oakleigh AFC who has received the Round 12 Men’s Rising Star nomination following his standout performance for the Krushers last weekend.

“Emil joined Oakleigh U19s in 2018. He is a passionate and affable young man with impressive skills, always finding himself in prime position and has the ability to situate himself to favour the teams progress on the field.

An enthusiastic young man, who in his first year of senior football has earned the respect of Oakleigh players and supporters. He admires Sydney’s Isaac Heeney and has a huge love and respect for his team and values the mateship and comradery he has found at Oakleigh.”