Box Hill North had endured nine years in Division 4 without competing in finals, but this year’s preliminary final appearance against the eventual premiers indicates the improving unit is well on its way up.

Veteran big man, Cam Liston, is at the forefront of the Demons’ resurgence after he polled 16 votes and finished third in the 2015 OJ Meehan Medal while dominating through the ruck.

Despite currently residing in the Los Angeles for work, VAFA Media was able to catch up Liston and hear his thoughts on the Club, its future and how the boys reacted to his sensational polling performance.

Firstly, we’re currently exchanging emails while you’re working over in the USA. Can you tell me about what you’re doing over there?

I’m currently trouble shooting an IT Project in Los Angeles for my employer, Intelematics. Feeling very jet lagged but excited to be working in L.A. I can’t wait to get out of the office and check out the sites. Also looking to get to a Lakers game and see Kobe in action before he retires.

Have there been any opportunities to engage in pre-season training ahead of the 2016 season?

We had four total sessions (one per week) before Christmas and we recommenced pre-season training again on the 13th of Jan. Numbers have been fantastic with lots of very new and excited faces.

From sixth in 2014 to a preliminary final against the eventual premiers in 2015, is there an air of excitement and expectation surrounding the Club’s continual improvement?

There is a HUGE buzz of excitement. It had been nine seasons since we last played senior finals where we lost to eventual premiers Powerhouse by eight points in the first semi. It was great to get two finals wins against one of our arch rivals Point Cook. The loss vs Canterbury was very disappointing but I think we learnt a lot as a club from the experience. The seniors and reserves both playing finals has been a huge boost for moral around the Club and our expectations for this season are high (as they are every season).

Personally, you finished third in the OJ Meehan medal count with 16 votes for the season. How did it feel to poll so well out of a section with more than 250 players and did the boys down at the Club really get around you’re fantastic performance?

It felt quite strange as I wouldn’t say I’m in the top three players at my club let alone across the entire league. I think polling so well over the last few seasons is a symptom of being the largest person on the field most weeks and being in close proximity to the umpires. I’m not saying I’m completely devoid of talent but I’m not an elite D4 player. The boys around the club gave me a bit of grief about me finishing third … “How much did you need to pay the umps” etc. But I know they appreciate the effort I put in week in week out as a solo ruckman.

Can you tell me about your time with the Club and what it’s meant to you?

I’ve been with BHN since 2004 and my game total is actually 190 (200 games this season .. touch wood). My time at BHN has been fantastic! Being part of a great football community has been life changing. I’ve made so many friends and have personally learnt so much. Although I haven’t had as much success on the football field as I would’ve liked I consider myself a 12-time premiership player with BHN off field. I couldn’t imagine a better place to spend my football career. 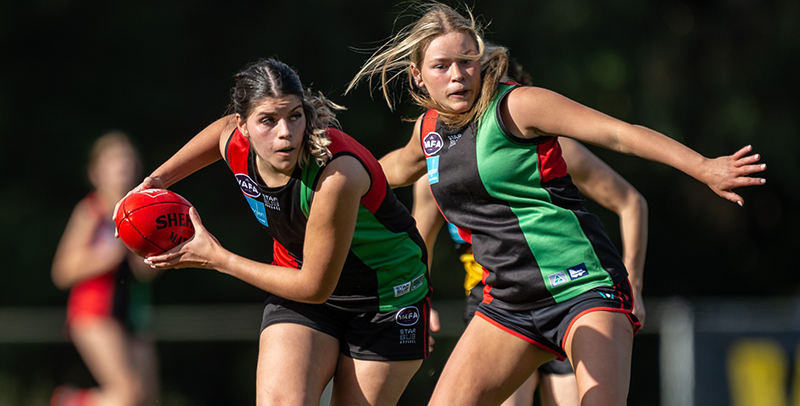 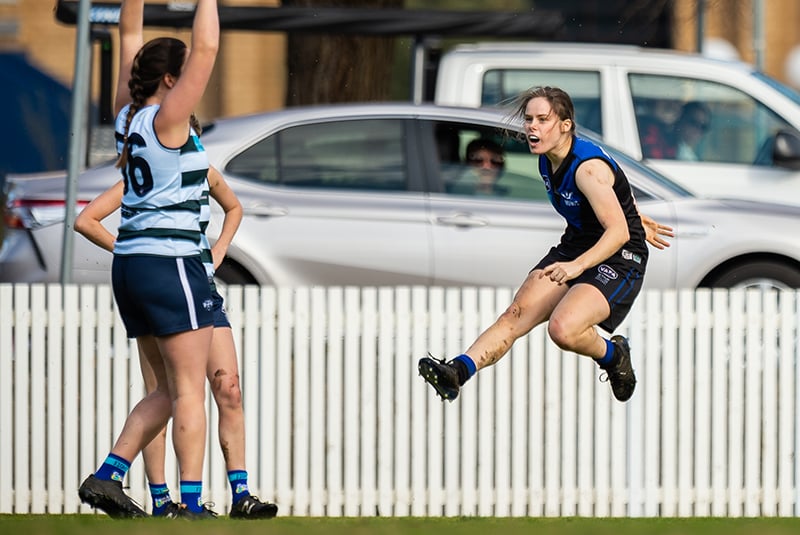 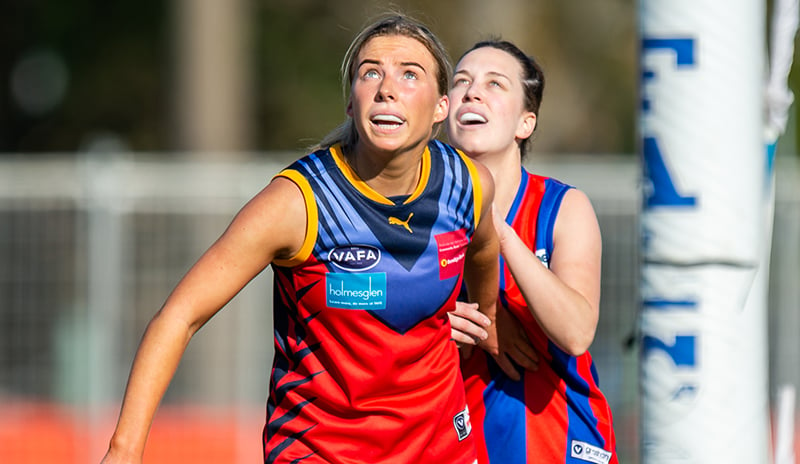 Posted October 18, 2021
Connect with us
FIND WHAT YOU'RE LOOKING FOR SEARCH OUR BLOG