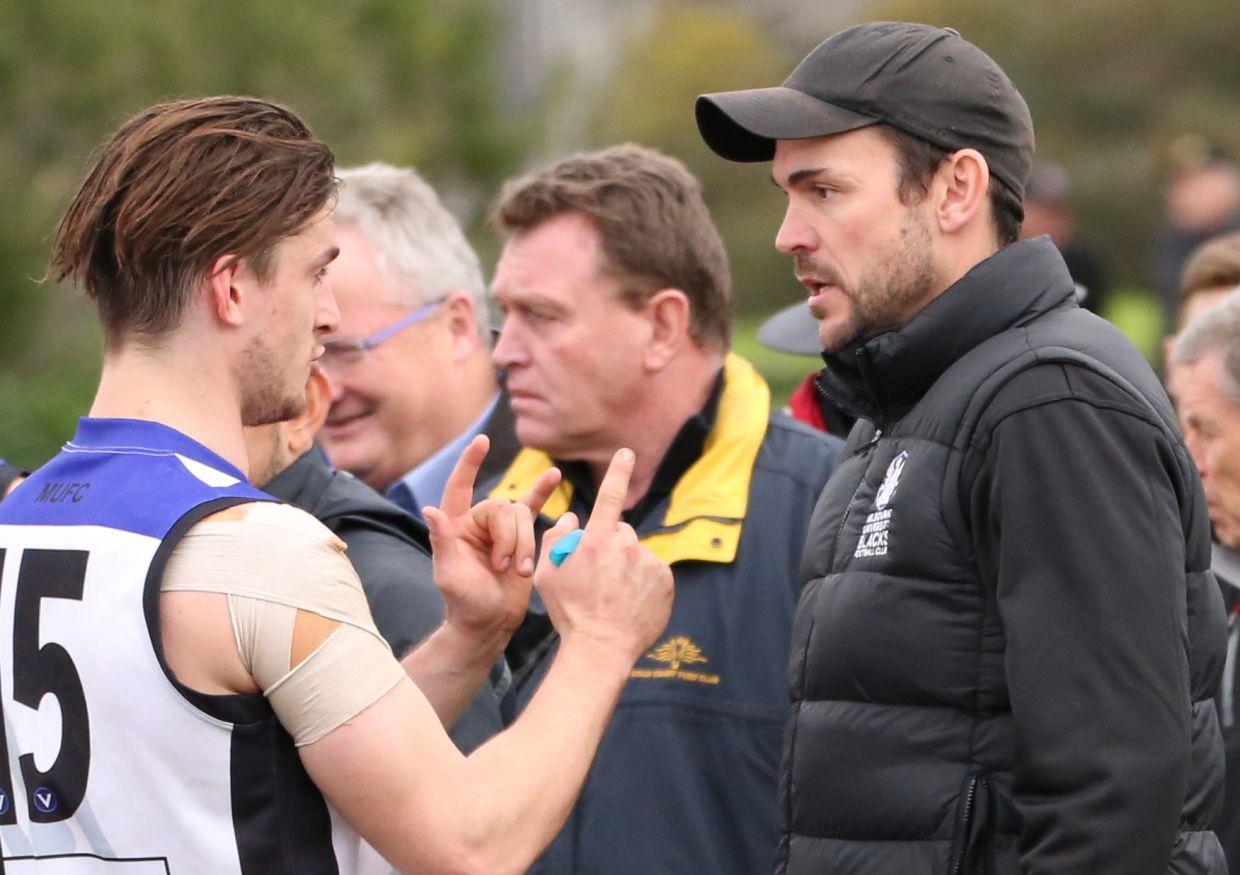 Roberts steps down as coach of the Blacks

University Blacks recently announced premiership coach, Cam Roberts, stepped down from his role at the conclusion of the 2019 season.

The VAFA congratulates Cam on a sensational career at the helm and wish him the best in the future.

Read the Blacks’ full announcement below:

‘Cameron Roberts has announced that he is stepping down as Senior coach of the University Blacks.

Roberts joined the Blacks in 2012 and was a key part of the Clubs climb back to Premier A in 2013.

Roberts departs the Blacks as a premiership coach, after the Blacks won the 2014 Premier A flag, the Club’s first Premier A premiership in 40 years. He also coached the Senior side to consecutive preliminary final appearances in Premier B in 2018-19.

“Cam has been a tremendous coach for us for a long period of time now, including coaching us to the Premier A premiership in 2014 and a number of other finals appearances,” he said.

“Having had a baby with his partner Kate earlier this year, he wants to spend more time with them which is a decision we fully understand and support. Cam is also mindful that it might be time for a new coaching voice to be heard at the Blacks and in his usual selfless way has put the Club best interests first.

“We thank Cam for his wonderful service and for helping build the strong culture that we have both on the field and off it. Through his game style, we’re known as a tough, hard side which are be difficult to beat no matter what the circumstances.

“Cam has earned his place in Blacks folklore and has been a positive influence on so many of our young players helping them grow as footballers and young men of integrity.”